Cruelty-Free 101: Making Sense of the Organizations

In this article, you'll find an overview of all the organizations who fight against animal testing. The main ones you should be aware of are: Cruelty Free International (associated with the Leaping Bunny programme), PETA, Choose Cruelty Free, and Humane Society International.

The Coalition for Consumer Information on Cosmetics (CCIC), is made from 8 national animal rights organizations, including the Humane Society of the United States and the American Anti-Vivisection Society. They award Leaping Bunny certification.

The British Union for the Abolition of Vivisection (BUAV) is a British organization that campaigns against animal experiments of any nature. In 2012, the BUAV joined forces with the New England Anti-Vivisection Society and together they formed Cruelty-Free International, launched by Ricky Gervais. Cruelty-Free International campaigns specifically against testing cosmetics on animals, and they also award the same Leaping Bunny logo.

Both the CCIC and Cruelty-Free International use similar certification methods that lead to the Leaping Bunny. Both have accurate cruelty-free brand lists that differ slightly: the CCIC's list is easier to search and Cruelty-Free International's is a bit more of a pain in the butt, but they're both necessary. For instance, cruelty-free London-based skincare brand Pai is only on the latter.

PETA is an American organization that stands for "People for the Ethical Treatment of Animals". They mainly campaign against factory farming, fur farming, animal testing, and animals in entertainment. They often use controversial ads or nudity in order to get these messages across, but have also been accused of funding and supporting terrorist organizations such as the Animal Liberation Federation. Another tactic they use is buying shares in companies such as McDonald's and Kraft, claiming they can apply pressure on them in that way. The biggest controvery when it comes to PETA is their killing of animals: over 85% of animals sheltered by PETA are killed. I recommend reading this article on the issue.

Read more about the differences between PETA and Leaping Bunny certification here.

If you live in Australia, a good organization to look into is Choose Cruelty Free. This non-profit accredits brands as being cruelty-free and you can find a good number of cruelty-free Australian brands on their list.

Lastly, Humane Society International (HSI) fights against animal cruelty in all its forms, including animal testing. HSI doesn't accredit brands sa being cruelty-free, but they do work towards eliminating animal testing. 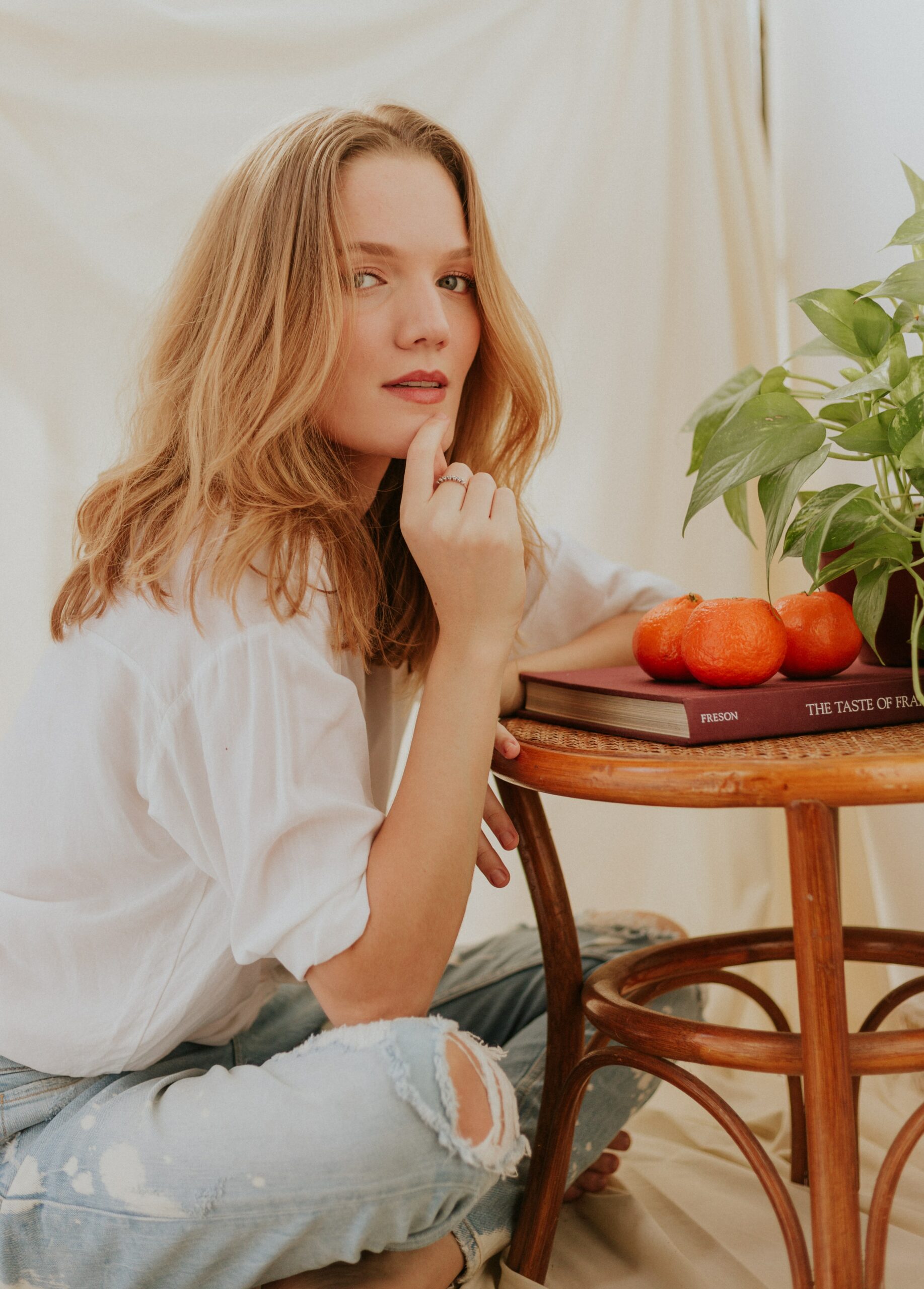 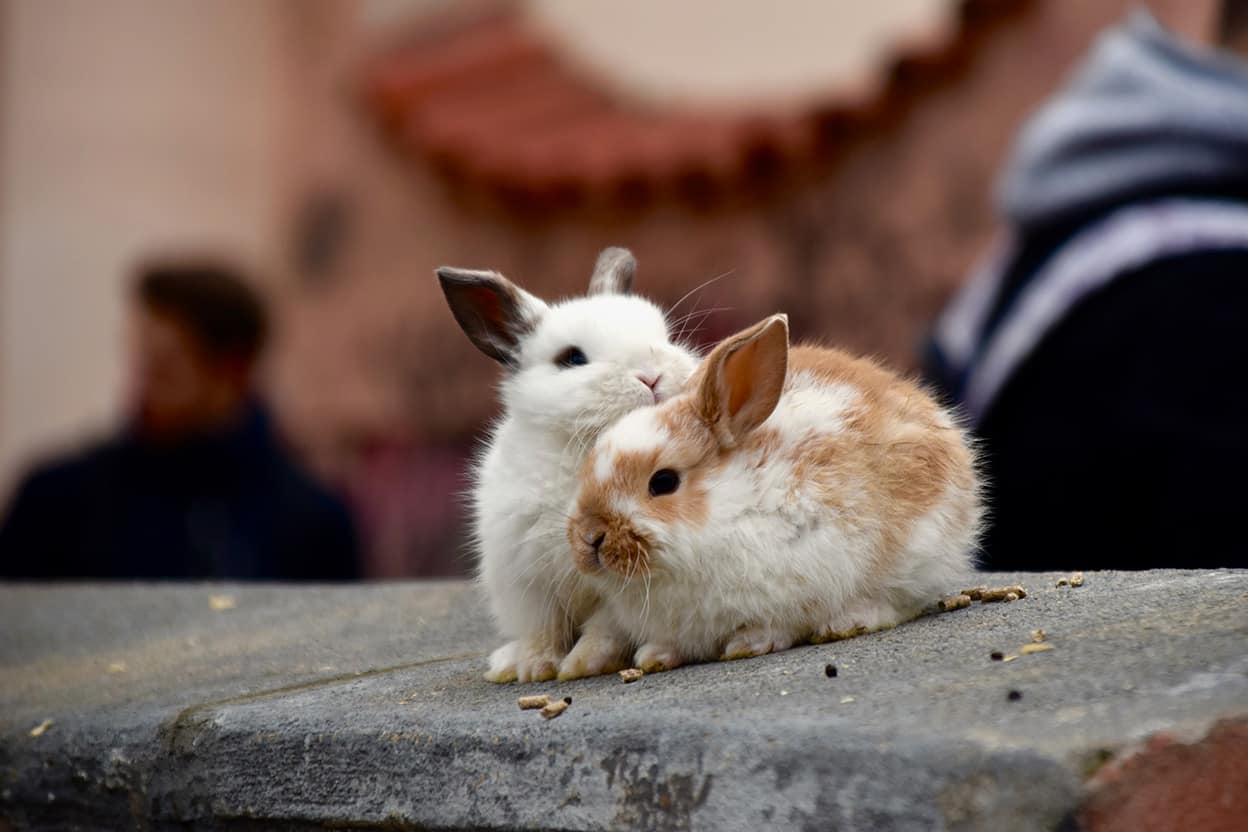 Start Here: How to Use Our Brand Search & Cruelty-Free List 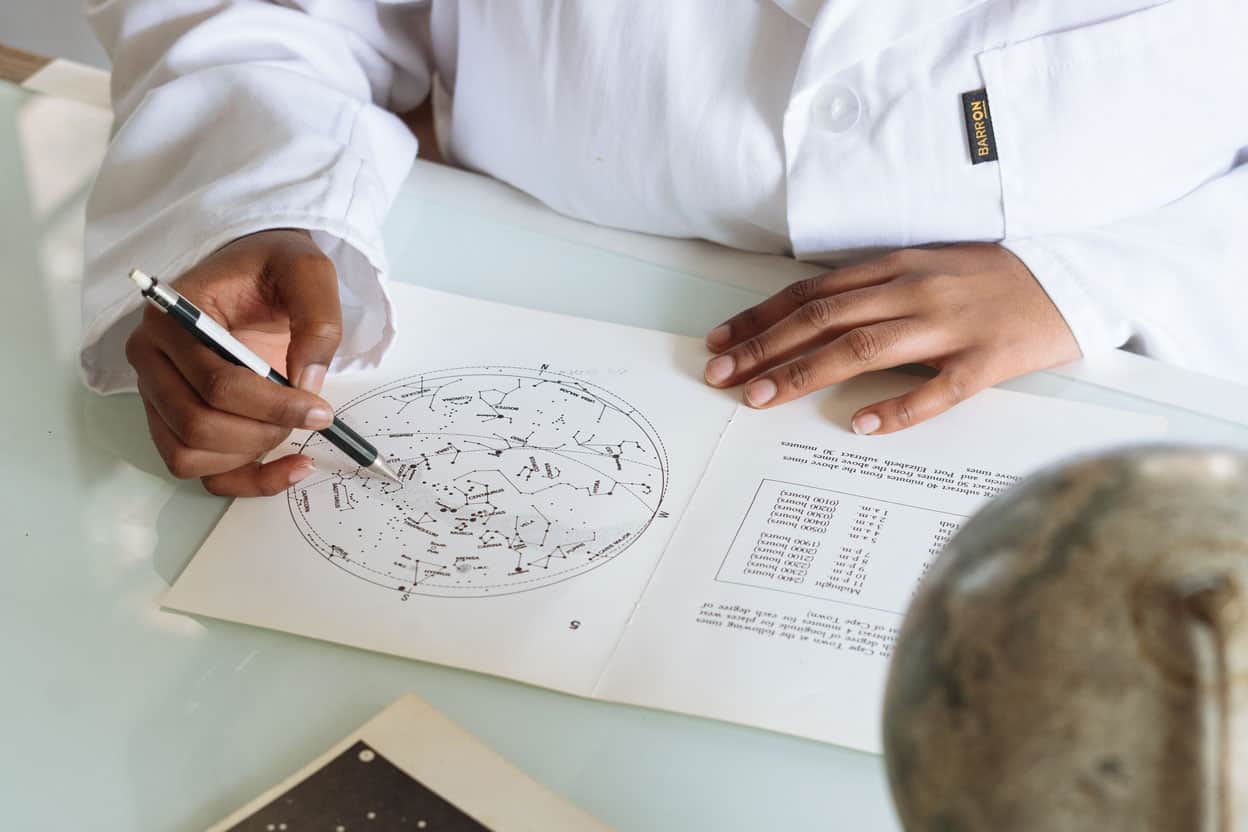 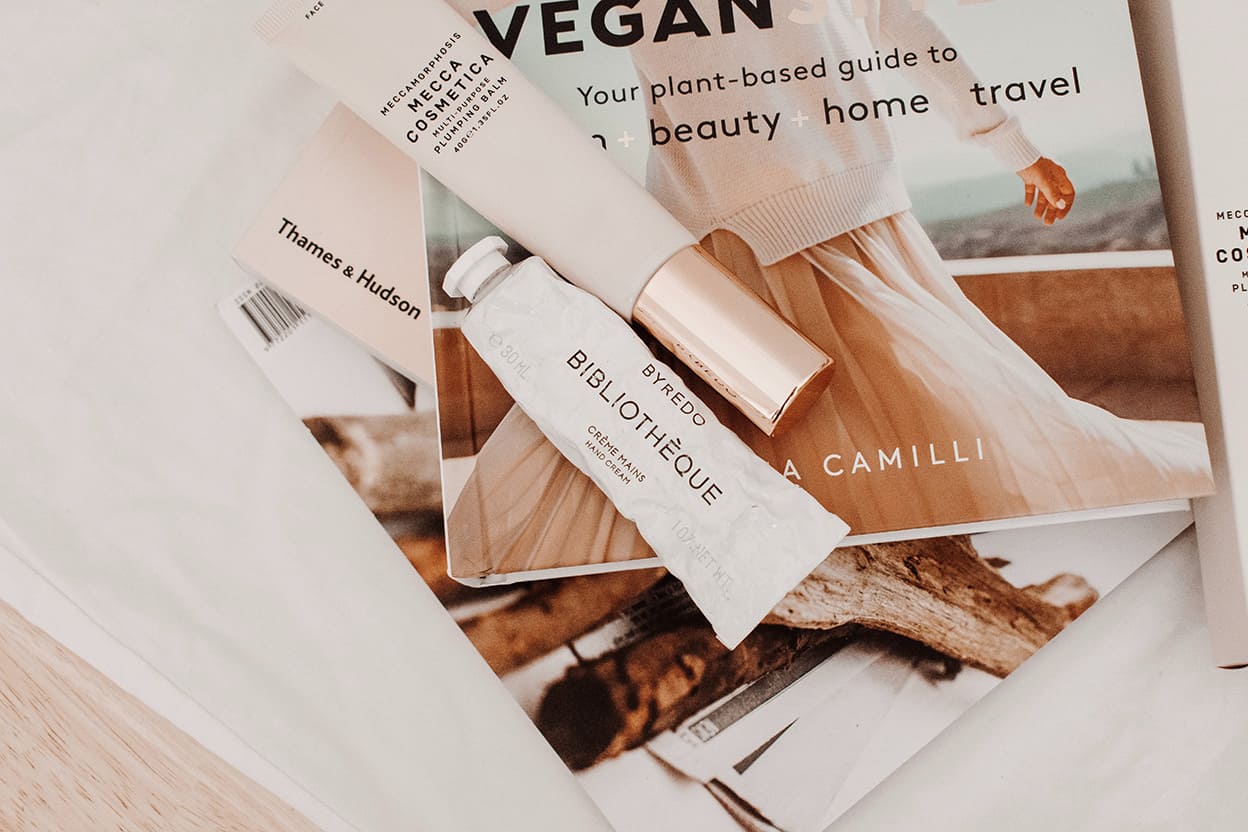 7 Biggest Red Flags That A Brand Might Test On Animals