Schmidt’s Deodorant In The New Stick Format: Yay Or Nay? 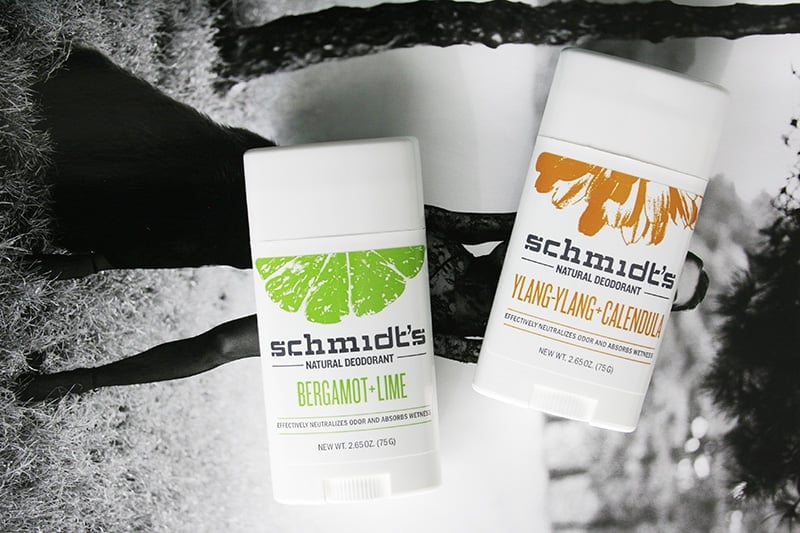 Looking for a natural, vegan, and/or cruelty-free deodorant? I've reviewed Schmidt's Deodorant before, and it's grown to be my favorite deo ever. Not too long ago, they came up with a more conventional stick format for their cream deodorant, which used to only come in a jar. Here's the good, the bad, and the new formula! Preface: I have sensitive armpits and many natural deodorants I've tried irritate me and cause a rash. I've heard this complaint from others as well, and it seems to be linked to the baking soda. Personally, I don't know what irritates me, because this deodorant does contain baking soda.

Schmidt's is one of the deodorants that has never caused any irritation so far, and I've used it for at least 8 months.

When I first saw this new product, I had really high hopes for it. I thought it would eliminate all the problems that come with using a deo in a jar. But there are pros and cons that came along with this!

The obvious positive is that it's quicker and more convenient. You also don't get your hands dirty putting it on. There's also no irritation.

Plus, each stick contains 3.25oz of product (compared to 2oz for the cream version, both the same price).

A problem I've noticed with natural deodorants in a stick is that the deodorant gets everywhere. Natural deodorants contains a lot of oils (in this case some coconut oil and shea butter). On contact with your warm skin, the product becomes oily and melts down sides of the container.

It gets gummy and gross and there's no way around it. This is the biggest annoyance I've had, but it's also something that happened with every other natural deodorant I've had.

The formula is different, as you can see below. The cream deodorant is obviously more creamy, and the stick formula means that the product is more solid. Now in my experience, the cream formula keeps me dry and odor-free allll day. The stick formula is efficient too, just not as efficient. The cream version lists baking soda as the second ingredient, and the stick lists it as the fifth ingredient. Maybe there's something there, or maybe it's something else.

Although the cream version works best for me, both of these options are great. If you're a stick deodorant kinda gal, I don't think you'll have any regrets going with the stick version.

I wear nothing but natural deodorant most of the time, so the convenience of a stick is wonderful to have. I'll definitely use mine up, but I'll repurchase the cream when I run out. 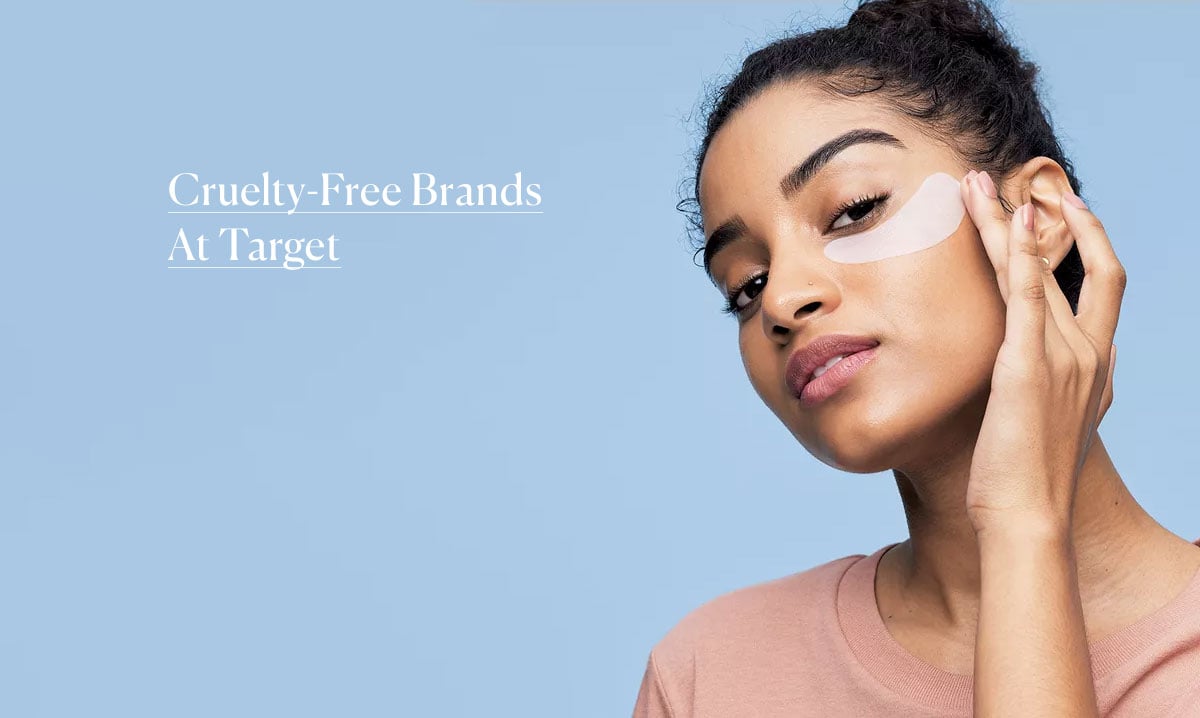 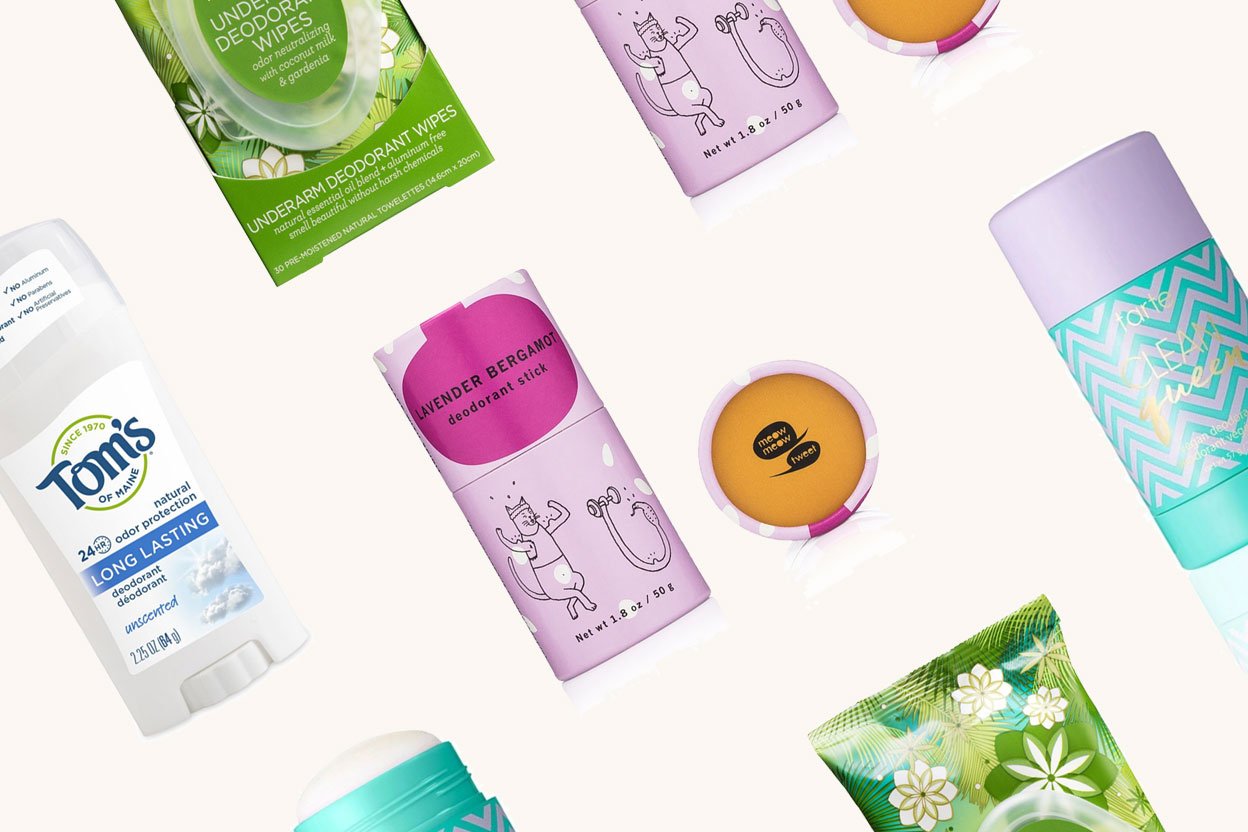 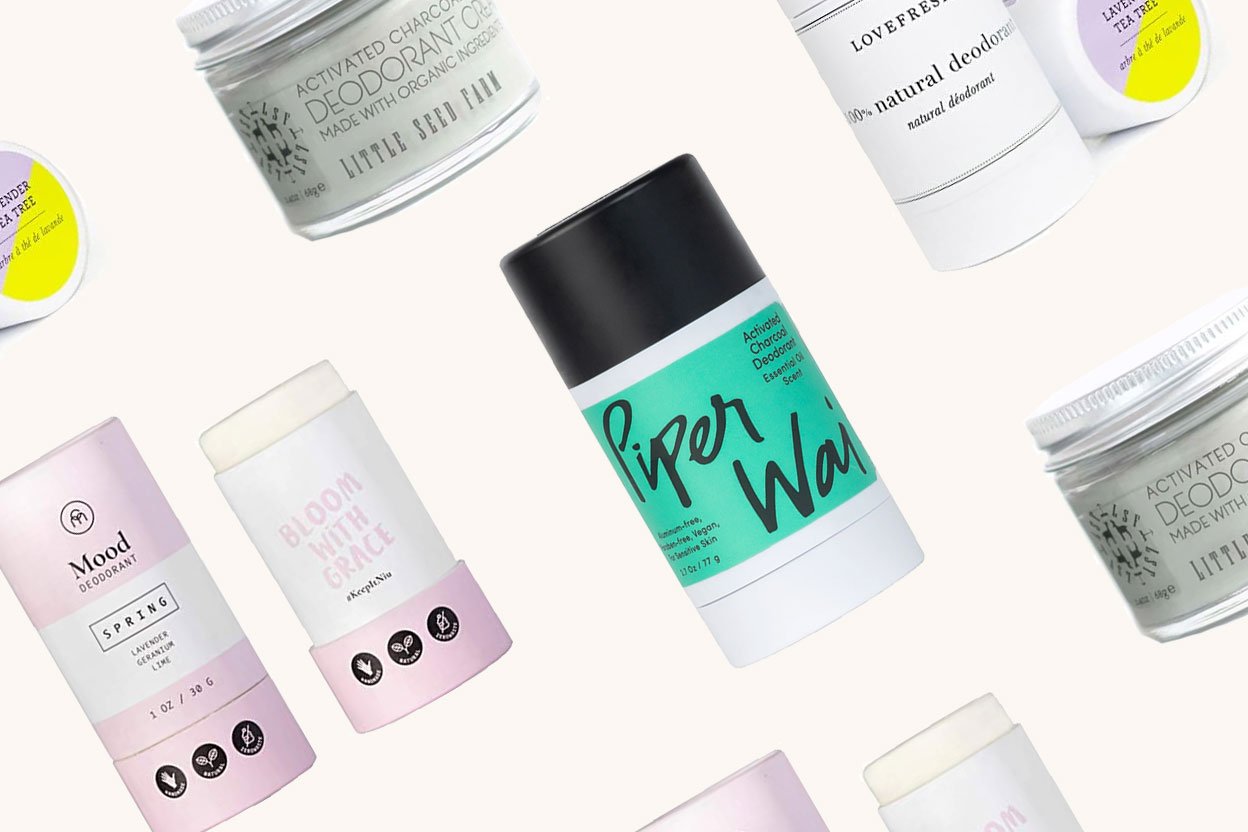 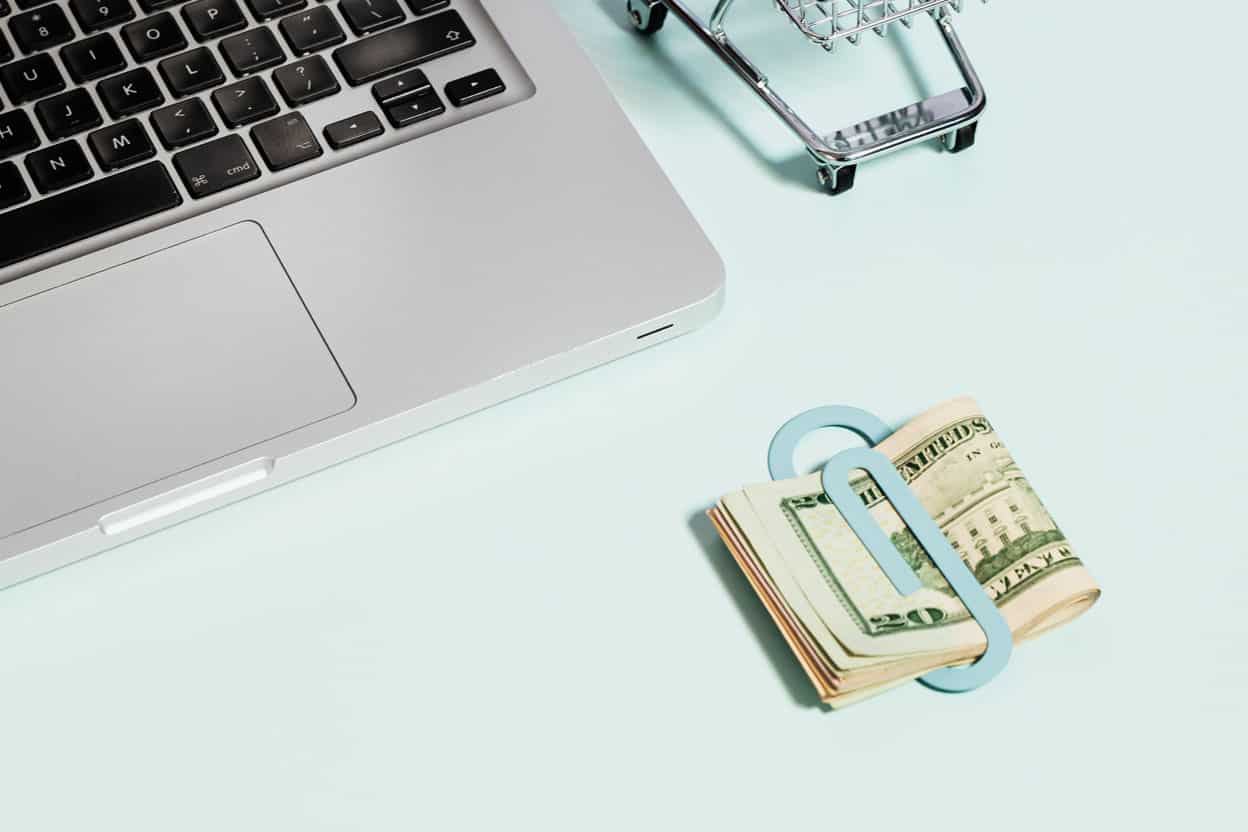 The Ultimate Guide To Shopping Cruelty-Free On A Budget