Why Julianne Moore Teamed Up With Cruelty-Free Brand Hourglass Cosmetics 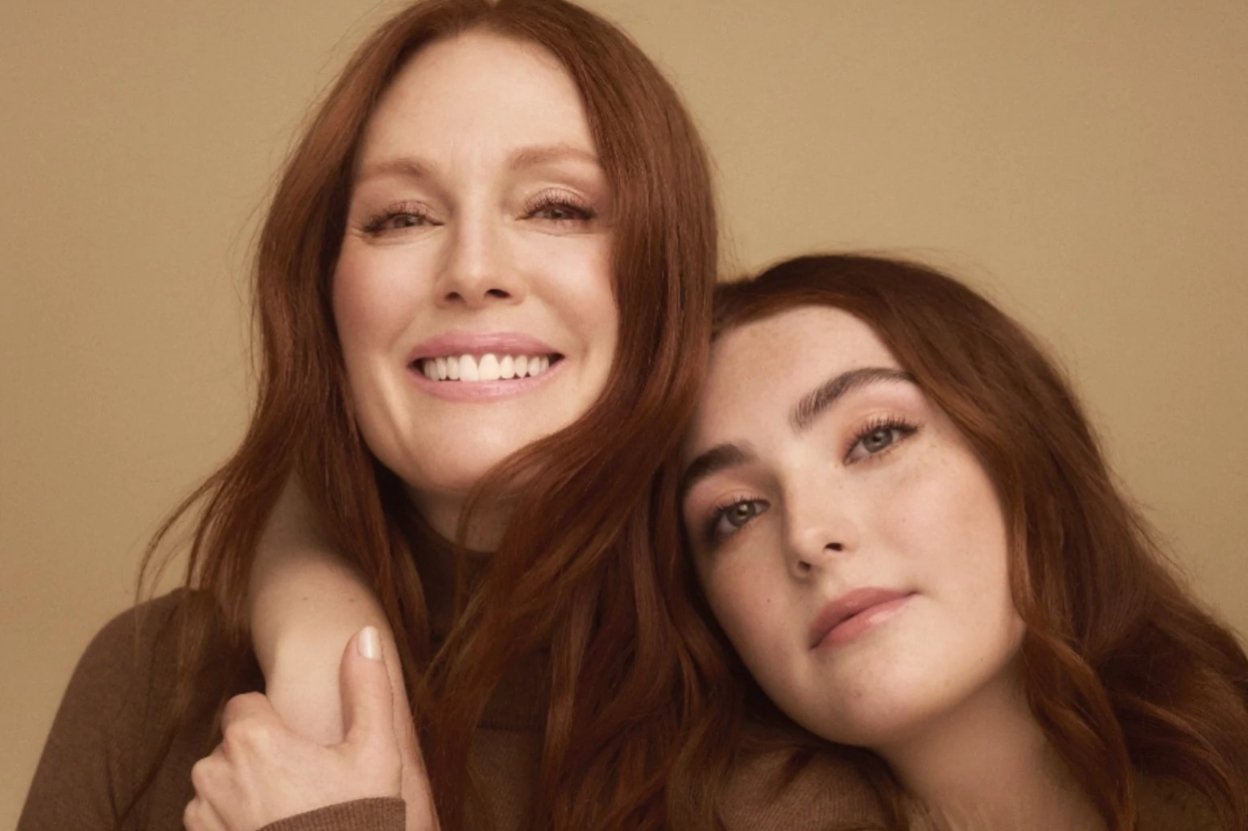 Together with her daughter, Julianne Moore recently partnered up with cruelty-free brand Hourglass Cosmetics.

The new campaign is called We Glow. It features Moore and her daughter Liv Freundlich, as well as dancers Twyla Tharp and Destiny Wimpye, and interior designers Jordy Murray and Nora O'Neil, among others.

Designed to promote the brand's new Ambient Soft Glow Foundation (a long-wearing, lightweight, liquid formula that comes in more than 30 shades), the new campaign is centered around what gives people their inner glow.

Each pairing has created a promotional video for Hourglass Cosmetics.

"I loved the campaign," Moore told Harpers Bazaar. "I liked that it was inspired by being awake and how we light up when we’re with someone that we care about and love."

The actor also said she was drawn to Hourglass not only because it "carries such high-level, luxurious makeup," but also because it's "vegan, cruelty-free, and has a female founder."

She added: "It's also small, it felt considerate and thoughtful."

Back in 2017, Hourglass Cosmetics began re-examining its products in a bid to become a fully vegan brand.

The same page states that as of December 2020, all of its products are vegan. However, its FAQs still state that "many" Hourglass products are produced without animal-derived ingredients. Cruelty-Free Kitty has reached out for clarification.

But Hourglass Cosmetics is undeniably committed to protecting animals.

As our database listing confirms, it is truly cruelty-free. It does not test finished products or ingredients on animals, nor do its suppliers. Plus, it does not sell products where animal testing is required by law.

The brand also donates one percent of its annual profits from products sold from its website to the Nonhuman Rights Project. The non-profit is the only civil rights organization in the US dedicated to securing rights for nonhuman animals.

The organization has represented a number of nonhuman animals, including Hercules and Leo, two chimpanzees used for research. Now, the chimps are living in a sanctuary.

Moore isn't the only celebrity to align herself with vegan, cruelty-free beauty.

Other celebrities with vegan beauty brands include Kylie Jenner, Halsey, and Kim Kardashian, though SKKN By Kim is not yet confirmed to be cruelty-free.

September 1, 2022 Update: Since this article was published, Hourglass has confirmed to Cruelty-Free Kitty that its products are not 100 percent vegan. 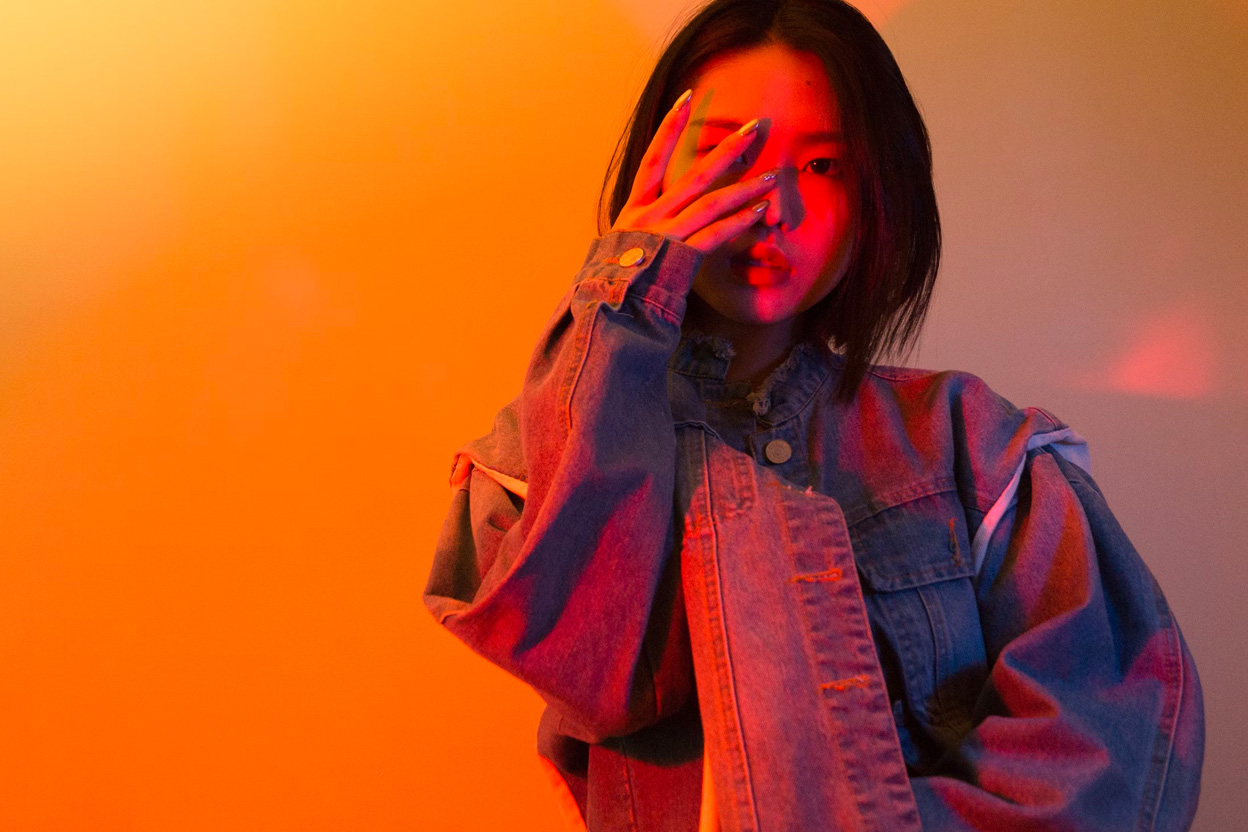