Stila Pulls Out Of China And Gains Cruelty-Free Status 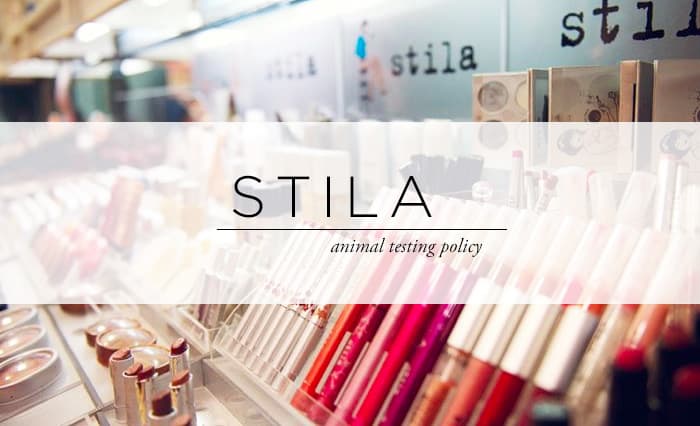 For the biggest part of 2016, there have been rumors about Stila pulling out of China and becoming cruelty-free, but nothing was confirmed until recently. Since my last post about Kiko's animal testing policy, I've been getting requests to update you on Stila's animal testing policy. Here's everything I've been able to find about Stila's transition.

Stila no longer tests on animals and is currently cruelty-free. They confirmed that they've pulled out of China, and no longer test on animals where required by law. They've also become PETA-approved and answered all the cruelty-free questions, which I've listed at the end.

"Stila Cosmetics does not test any of our products on animals, nor do we ask others to do so on our behalf, unless it is required by law in countries where our products are distributed."

As you know, China requires all foreign cosmetics to be tested on animals in order to be sold in mainland China locally (in stores). Even if some brands claim to be exempt from animal tests in China, all of them have to agree to post-market animal testing, meaning that the Chinese authorities can decide to perform animal testing on any products that are already being sold.

We know that Stila was sold in Chinese Sephora stores because it was listed as part of the brands Sephora China carries (see below). Note that Stila is still currently a part of this list (as of February 2017). So we know that Stila's policy in 2016 was to test on animals where required by law, and they had a distributor in mainland China, where animal testing is required by law. What changed in late 2016?

Pulling Out Of China

At the beginning of 2016, rumors started that Stila was pulling out of China to become cruelty-free. When I contacted Stila, this is the answer they gave me:

"Thank you for contacting Stila cosmetics customer care. We have not yet pulled of China. We apologize for the confusion."

I wasn't able to get any more information about their presence in China, but their response made it clear that the wheels were in motion and that Stila was planning on pulling out of China.

Several months later, PETA moved Stila to their list of brands that don't test on animals: There was also a big change in their FAQ, where they now removed the part on "required by law" animal testing and replacing it with their PETA affiliation. On the right you can see their current animal testing policy as listed in the FAQ.

When I contacted Stila in January 2017, this is the response they gave me:

"Thank you for your interest in Stila Cosmetics.

We are proud to advise that Stila Cosmetics is on PETA's (People for the Ethical Treatment of Animals) list of companies that are cruelty free.

PETA was founded in 1980 and is dedicated to establishing and defending the rights of all animals. PETA operates under the simple principle that animals are not ours to eat, wear, experiment on, or use for entertainment. PETA educates policymakers and the public about animal abuse and promotes kind treatment of animals. PETA is an international nonprofit charitable organization based in Norfolk, Virginia, with affiliates worldwide.

We no longer distribute products in China."

They were finally able to confirm that they pulled out of China, which checks out when we look at Sephora China: This is a screenshot of all the Stila products currently sold at Sephora China. There's not a single makeup item, and all that's left is a discounted compact case. A solid sign that Stila is no longer found at Chinese Sephora stores.

Before adding the brand to my cruelty-free list, I wanted to make sure that their animal testing policy truly reflects this change. Here's what they told me as part of our correspondence. My questions are in bold, followed by their answers by Stila.

Can you guarantee that your products are not tested on animals at any point during production, from the ingredients to the finished product?

Can you guarantee that your company does not test on animals?

Can you guarantee that none of your suppliers test on animals?

Can you guarantee that no third parties test on animals on behalf of your company?

Do you test on animals where required by law?

We are not currently shipping to countries that require animal testing by law.

Does this mean that Stila doesn't test on animals where required by law?

Correct, we are not sold in any country that requires animal testing.

Here are the quick facts based on the answers Stila gave us:

It's always great news when companies decide to pull out of China and end their animal testing practices. My guess is that Stila has been working with PETA to get on their cruelty-free list, and pulling out of China was one of the requirements. I hope that more companies currently selling in mainland China will follow in Stila's footsteps. :) 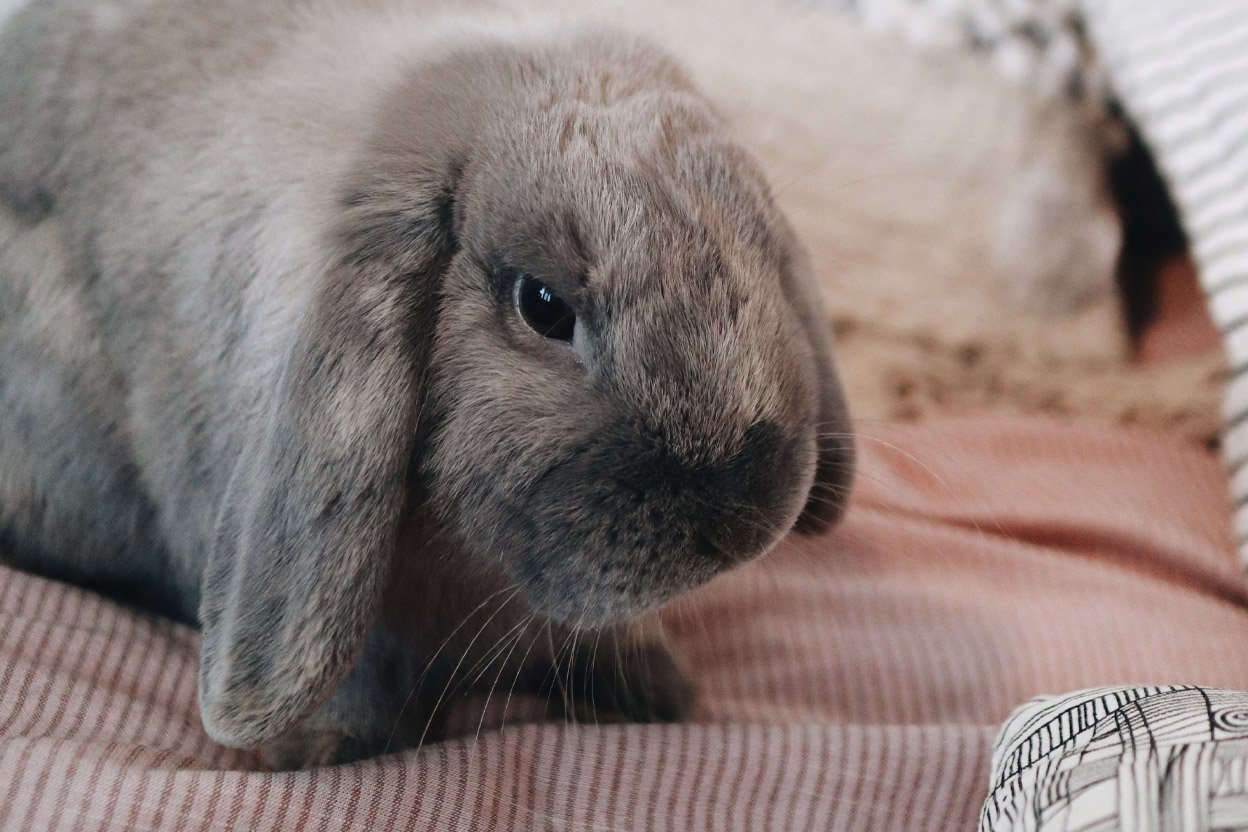 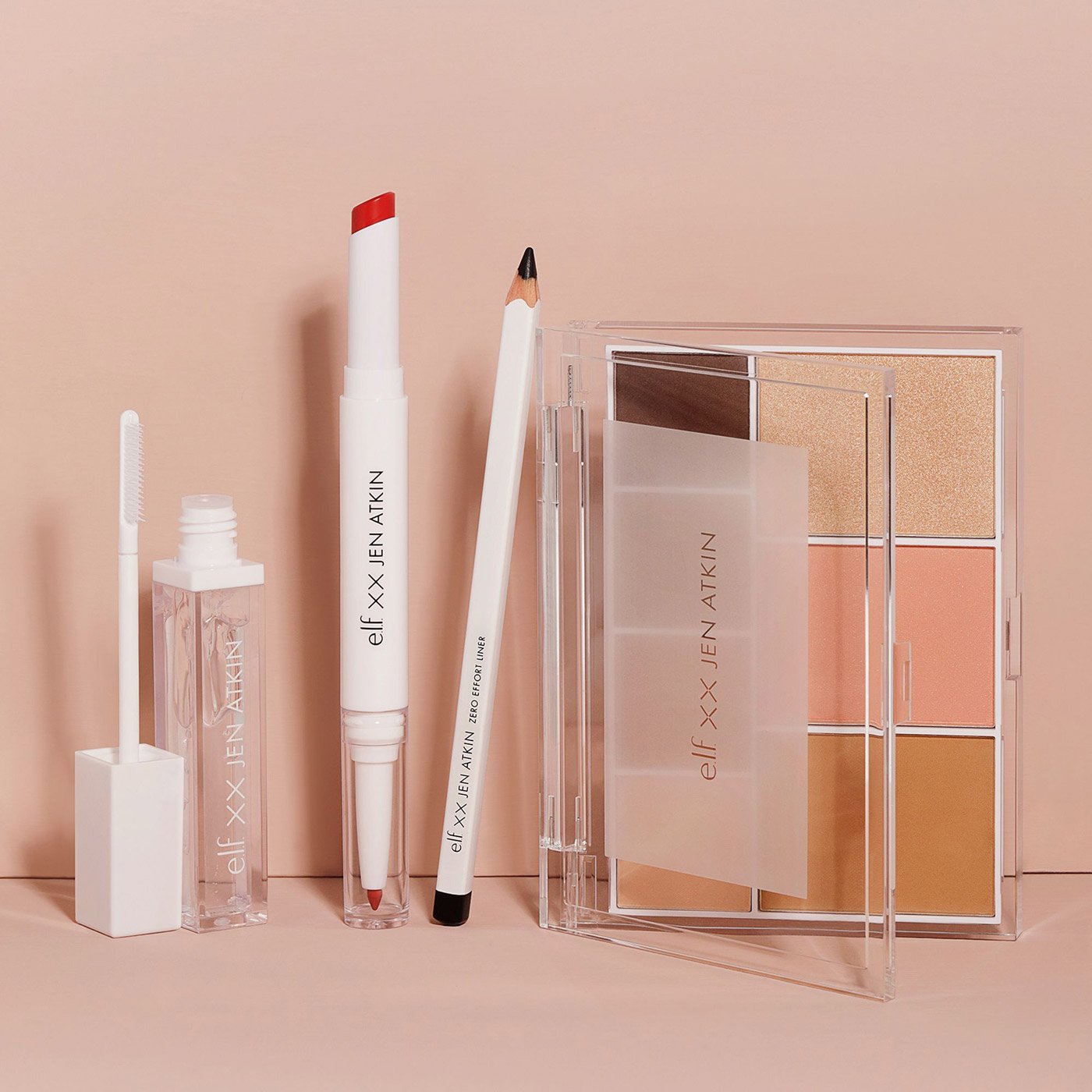 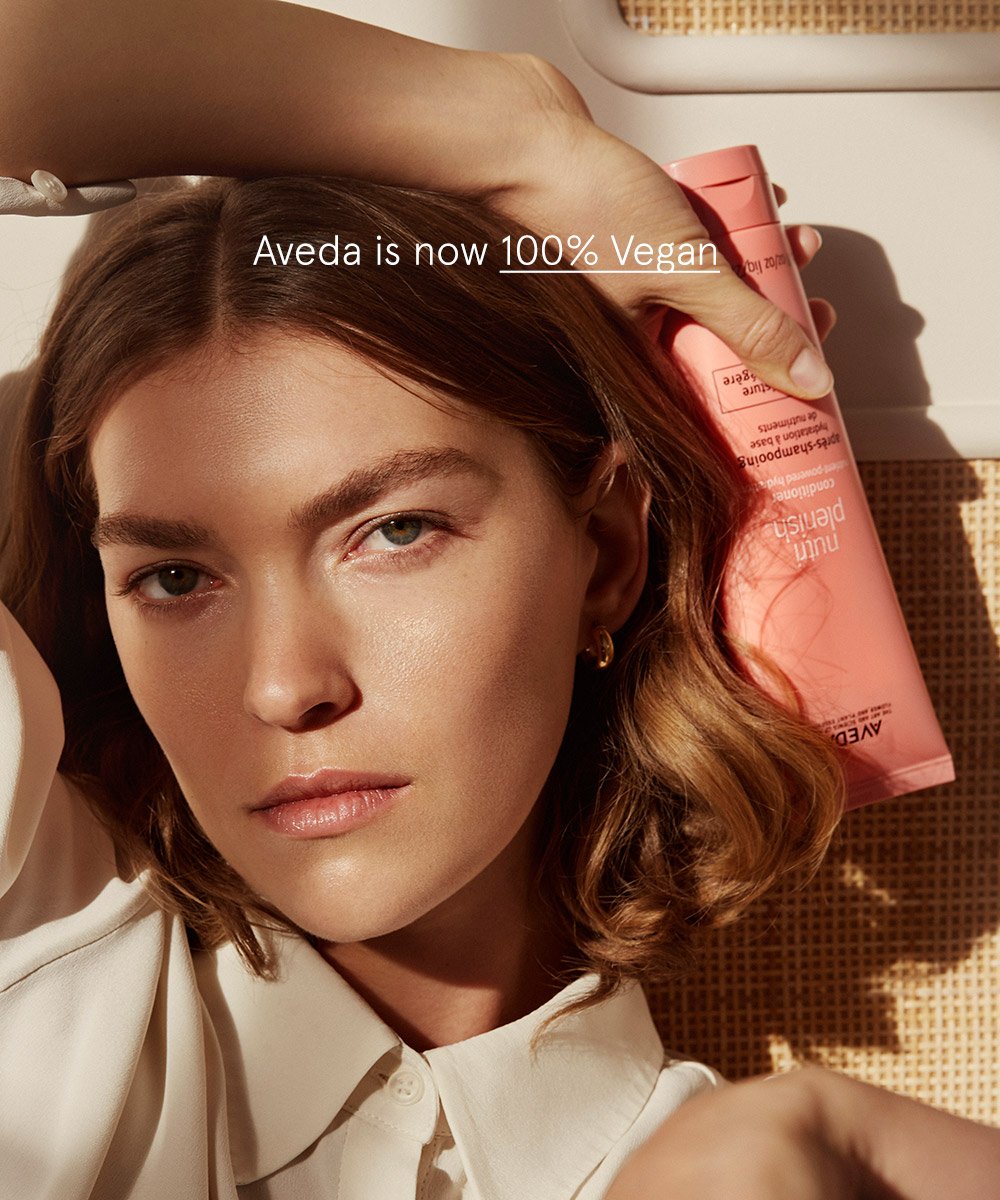 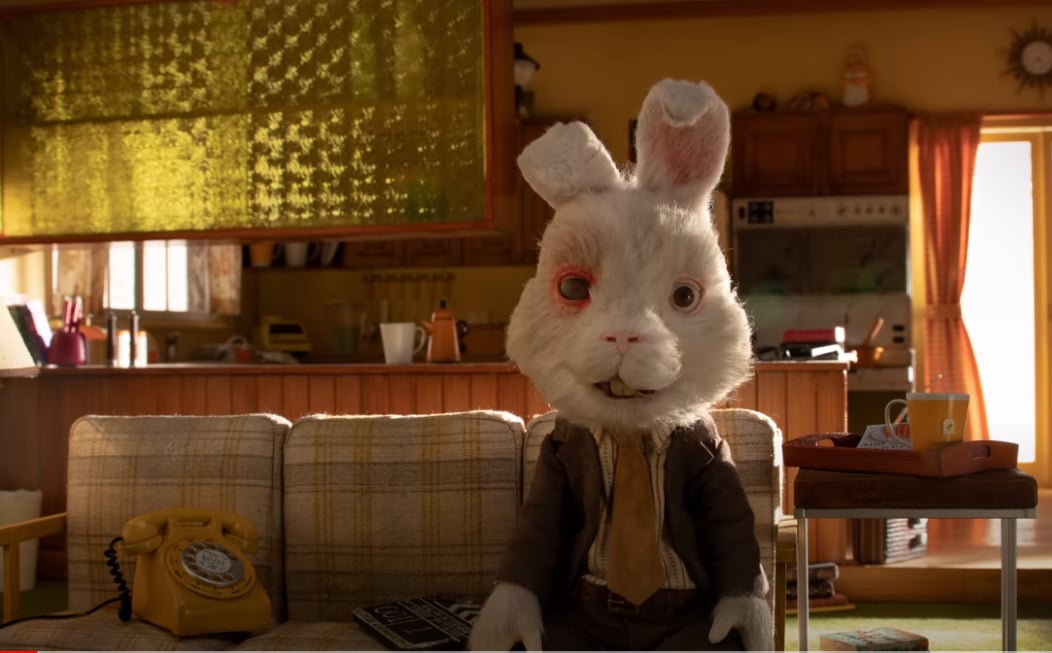