Progress: The Number of Animal Tests on Rabbits and Guinea Pigs Drops in the UK 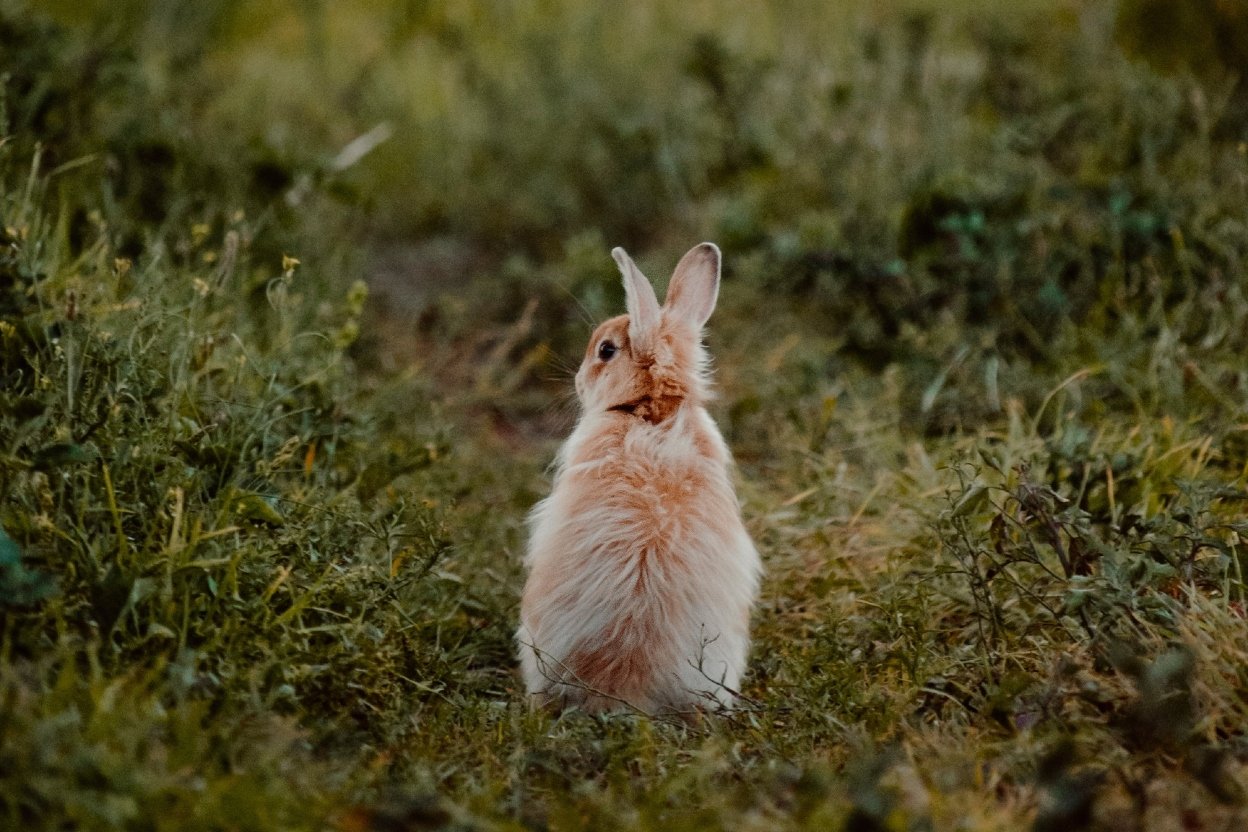 Recent figures reveal that animal tests in the UK rose to 3 million last year. But it's not all bad news. The number of regulatory tests, skin sensitization tests, severe experiments, and tests on rabbits and guinea pigs all dropped.

According to Cruelty-Free International (CFI), animal regulatory tests decreased by 24 percent in 2021. (These are legally-required tests involving chemicals and medicines.)

Animal skin sensitization tests, which are usually performed on guinea pigs and evaluate whether a substance will cause allergic contact dermatitis, also decreased by 21 percent.

There were no eye irritation tests on animals in 2021. These tests involve applying substances to the eyes of animals, usually live albino rabbits, to assess reactions like inflammation, ulcers, and even blindness.

But animal tests still happen frequently, and in 2021, the number of tests on monkeys rose by 17 percent. "Any cruel animal test is one too many," said Kerry Postlewhite, CFI's director for government and regulatory affairs.

But she added that while the organization will continue to fight animal testing, it is "important to celebrate the wins."

According to CFI, the UK is in desperate need of a strategy to end animal testing for good, and so it's calling for a new Minister for Animal-Free Science.

The global fight against animal testing

There have been many advancements in the global battle against cosmetic animal testing. But there are also complications.

New York is on its way to banning the practice, and eight states in the US have laws against it. But a new federal act could render this progress useless. This is unless alterations, which CFI is campaigning for, are made to the bill.

In the EU, several animal advocacy organizations, including PETA and Cruelty Free Europe, are asking for tougher laws against animal testing. A petition for a stronger ban against the practice has gathered more than 730,000 signatures.

Postlewhite said: "We need to reach one million signatures by the end of August. If we don’t tell the European Commission to take action now, millions more animals could continue to suffer and die."