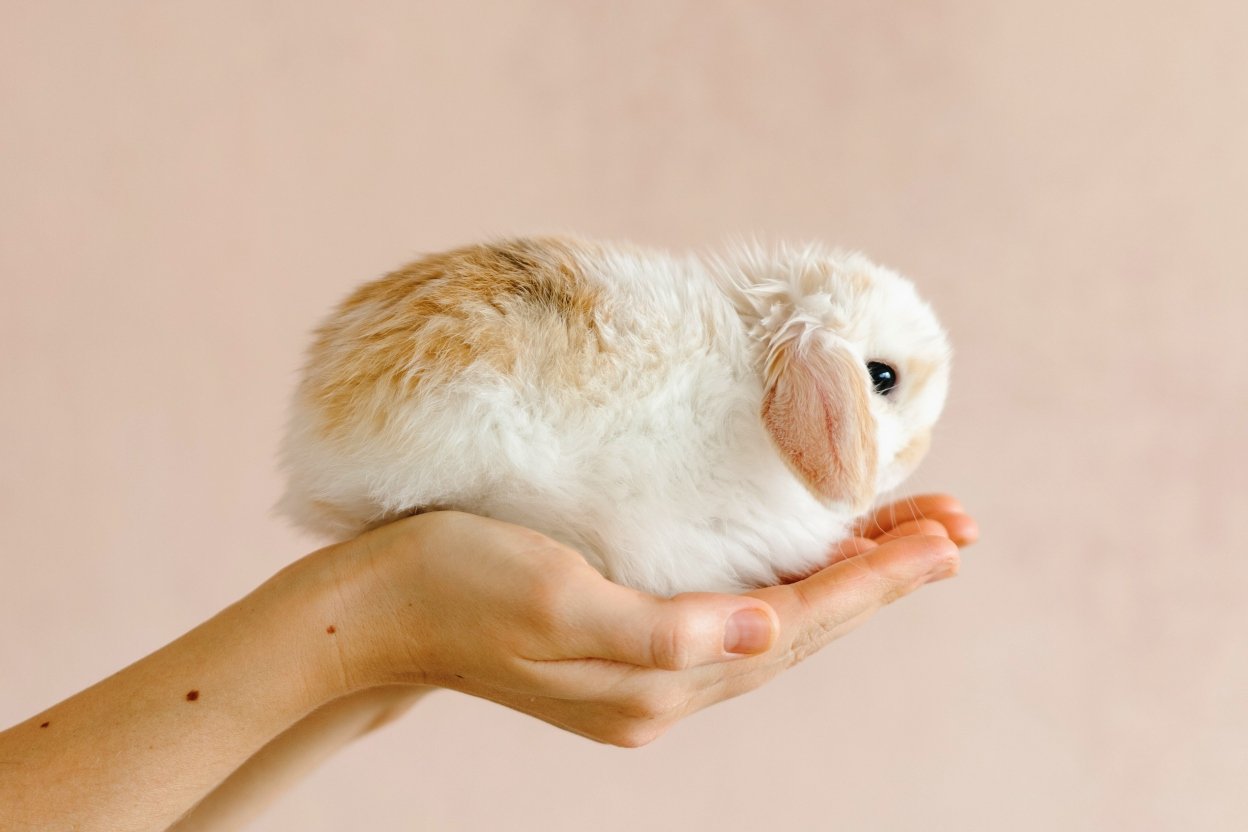 A petition to end animal testing in the EU has surpassed 670,000 signatures.

Called 'Save Cruelty Free Cosmetics - Commit To A Europe Without Animal Testing,' several animal advocacy organizations set up the petition. These include PETA, Cruelty Free Europe, and Eurogroup for Animals.

Companies, including Dove and The Body Shop, are also backing the petition. It aims to collect one million signatures before the end of August.

The EU adopted a ban against cosmetic animal testing in 2013. But it needs strengthening, argues the petition. This is partly because the European Chemicals Agency currently implements a policy that requires some substances to go through animal tests. It claims that this is for the protection of workers during the manufacturing process.

"With the EU ban on cosmetics tests on animals came the promise of a Europe in which animals no longer suffer and die for the sake of cosmetics," reads the petition. "That promise has been broken."

"Authorities still demand animal tests on ingredients used in cosmetics. It goes against the expectations and wishes of the public and the intention of legislators."

The petition goes on to state that the European Commission needs to protect and strengthen the current animal testing ban. It also needs to change its chemical regulations so that workers can be protected without the use of animal testing.

Finally, it asks the Commission to "modernize science in the EU." It requests that the Commission commit to phasing out all animal testing and instead, switch to alternatives.

Cruelty Free Europe maintains that more than 70 percent of EU citizens do not want cosmetics to be tested on animals.

"We need to reach one million signatures by the end of August. If we don’t tell the European Commission to take action now, millions more animals could continue to suffer and die," said Kerry Postlewhite, Cruelty Free Europe's director of government and regulatory affairs.

To add your signature, find the petition here.