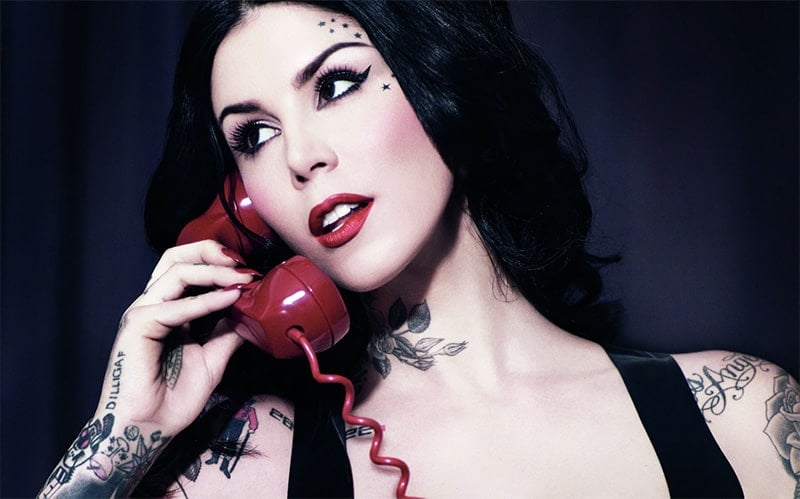 The short and simple answer to this is:

No, Kat Von D Beauty does NOT test on animals. They've confirmed that their products are not tested on animals at any point during production, either by them or by a third party. In addition to this, the brand is not sold in mainland China. They're also on PETA's list of cruelty-free brands.

Kat Von D is well known for her support of veganism and love of animals. A vegan herself, she has brought attention to animal rights issues through her social media.

Here's what Kat Von D had to say about her brand via Twitter:

DOES KAT VON D BEAUTY TEST ON ANIMALS?
Absolutely not! Kat Von D Beauty has, (and always will be) 100% cruelty-free. And this is something Kat has always been extremely proud of!

Fortunately though, the brand went more in depth in my correspondence, and these statements were reinforced by PETA! 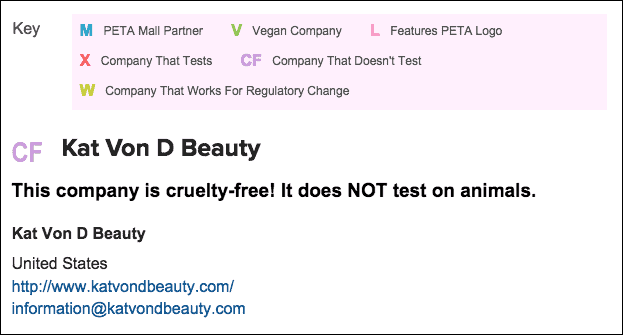 Kat Von D Beauty is certified by PETA as being cruelty-free.

This means that the brand has pledged not to test their finished products and ingredients on animals. PETA also confirmed that Kat Von D Beauty is not sold in Mainland China, a country that mandates animal testing by law for foreign companies.

Here are the statements I received via e-mail.

Thank you so much for your inquiry. The Kat Von D Beauty line does NOT test on animals.

Our products are not tested on animals at any point in the process. By us or by third parties.

Kat Von D announced on social media that her entire brand is soon to be 100% vegan! They're not totally vegan right this very moment, but stay tuned! Scroll down for a list of products that are currently vegan.

Transcript: "Although my makeup line has NEVER tested on animals and never will, I am proud to say that I am currently in the process of reformulating a few of my products so that my entire line can be 100% Vegan."

Right now, the following products from her line are vegan:

Some shades of the Lightning Liner are vegan, namely:

Some shades of the Metal Crush Eyeshadows are vegan, namely:

What About The Parent Company?

Kat Von D Beauty's parent company is Kendo -- which by the way is owned by LVMH (which also owns Sephora).

LVMH, who owns Sephora, is also not a cruelty-free company as they test on animals where required by law.

All this to say that Kat Von D beauty is owned by a cruelty-free company, but Kendo does own a brand that tests on animals where required by law.

After researching all this info, I'm excited to say that I'm going to be supporting Kat Von D Beauty from now on. I personally love what she's doing to raise awareness on social media, and it's amazing that her brand will soon be 100% vegan! That's real dedication.

How do you feel about Kat Von D Beauty? 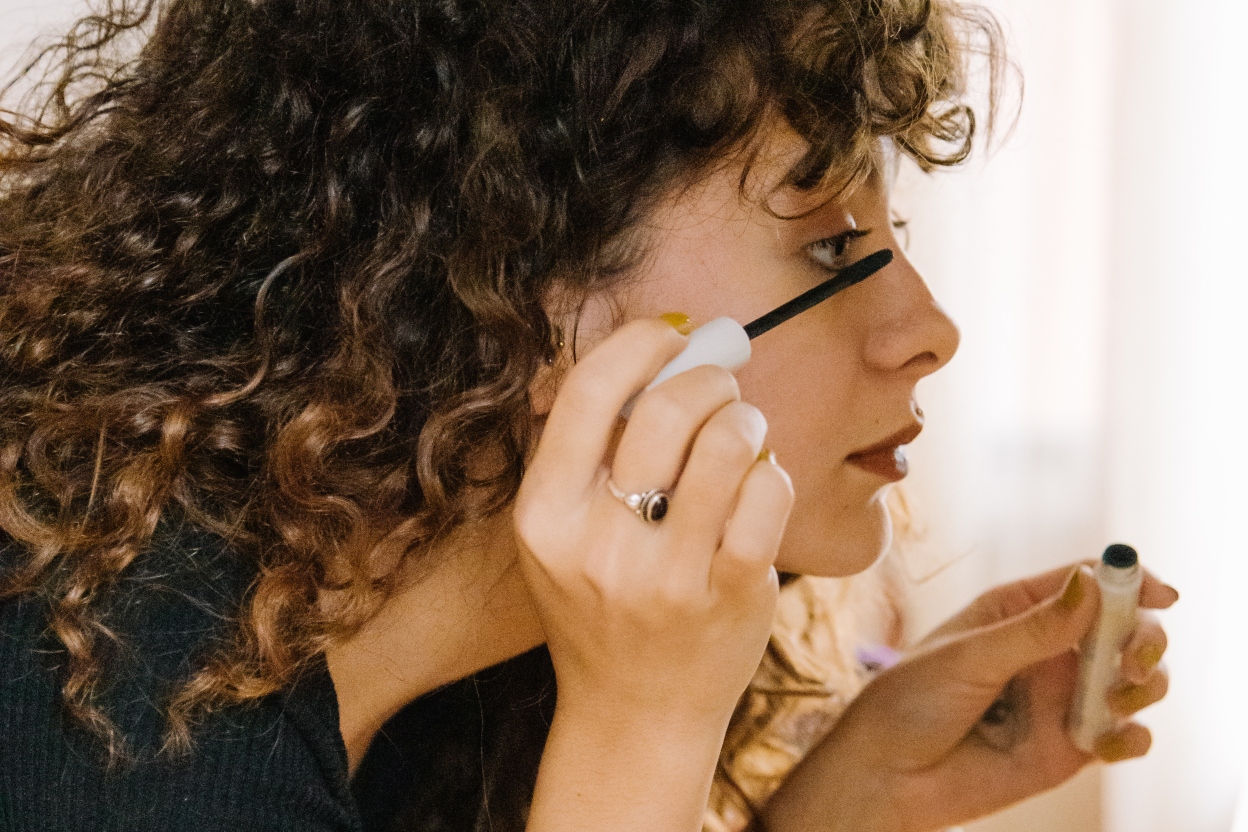 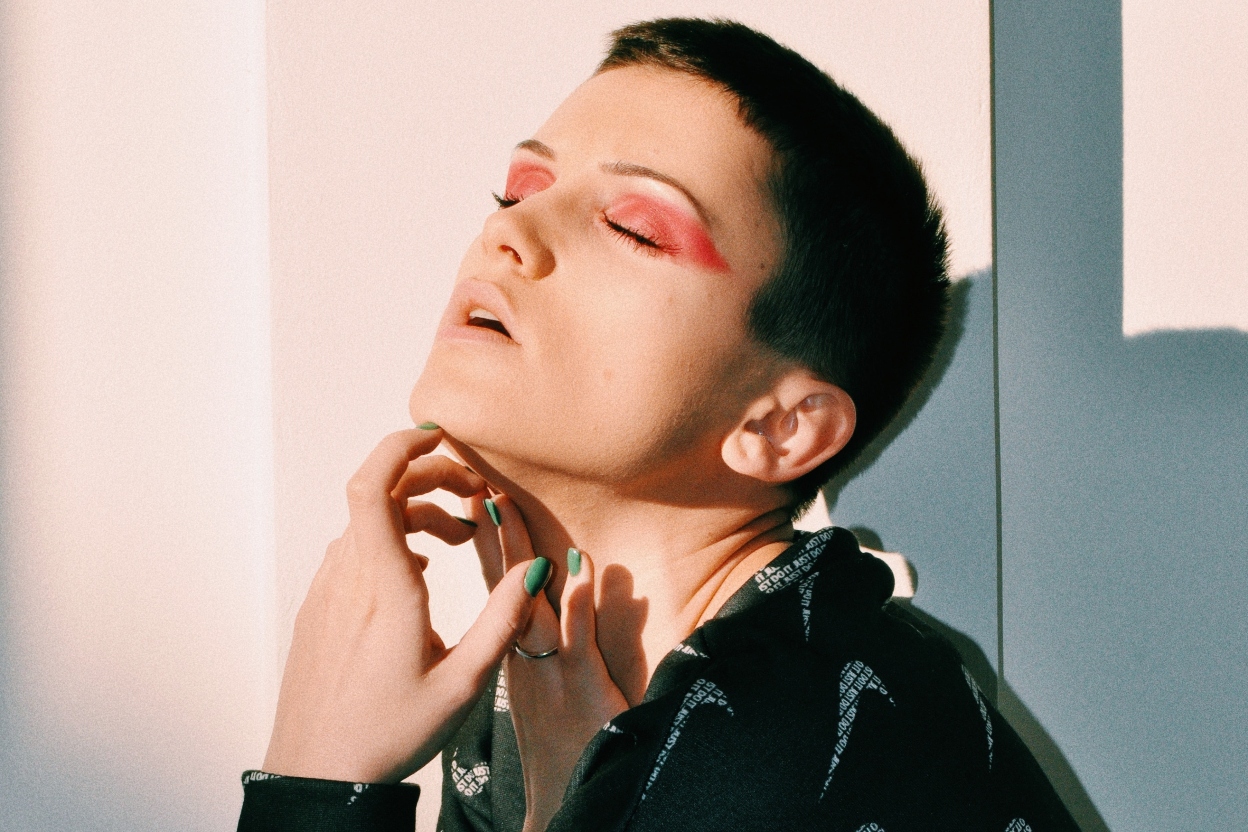 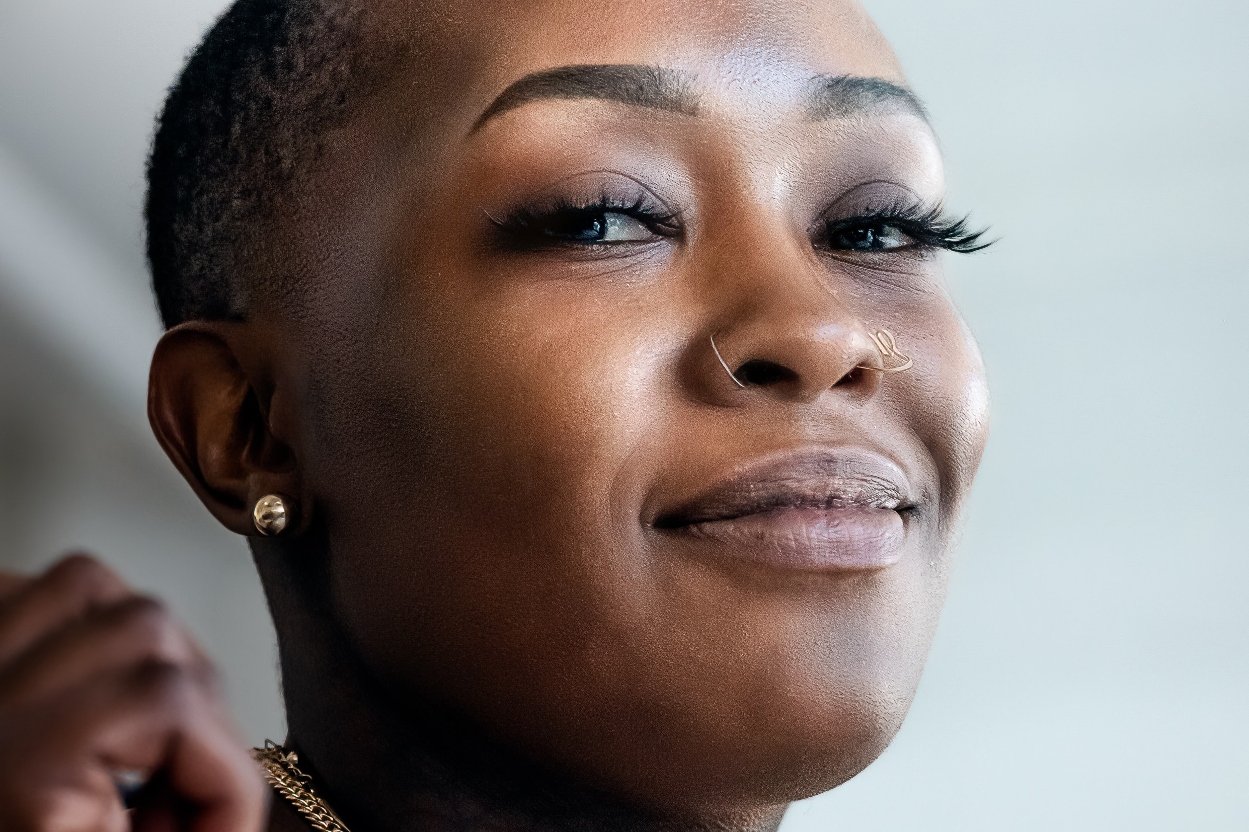 Get Glam Without The Cruelty: The Best Vegan False Lashes