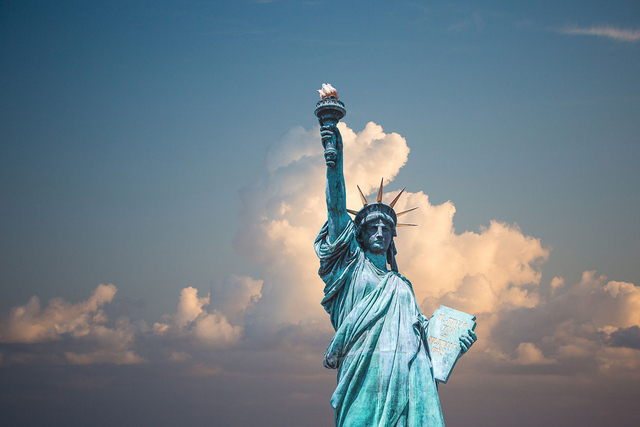 New York is closer than it’s ever been to passing a statewide ban on cosmetic animal testing.

Assembly Bill A5653B, which would prohibit the manufacture or sale of cosmetics newly tested on animals, was introduced by Assemblymember Linda B. Rosenthal and State Senator Alessandra Biaggi last year.

Last month, the bill successfully passed through the New York State Assembly and the Senate. But there’s still a little way to go before the process is complete: New York’s Governor Kathy Hochul must now sign the bill into law.

While undeniable progress, the bill does come with a few exemptions. If a federal or state agency requires animal testing, for example, this can still go ahead under the new law.

But Cruelty Free International is hopeful that, if signed by Hochul, the bill could still influence significant change across the United States. Monica Engebretson, the animal advocacy nonprofit’s head of public affairs in North America, said in a statement: “US history has shown that state activity leads to changes at the federal level.”

She added: “Because of New York’s association with the fashion and beauty industries, passing the New York Cruelty Free Cosmetics Act could be the tipping point that leads to the passage of a federal Humane Cosmetics Act.”

If passed, New York would become the ninth US state to have a cruelty-free cosmetic law. But the Humane Cosmetics Act would mean that every state would have to follow suit, effectively ending animal testing in one of the world’s biggest and most powerful economies.

You can follow the progress of Assembly Bill A5653B here.

To encourage more action at a federal level, if you’re based in the US, you can contact your Representative with the help of Cruelty Free International.

As Rosenthal said in a statement: “It’s often been said that beauty is painful, but that should not be the case for innocent animals.”