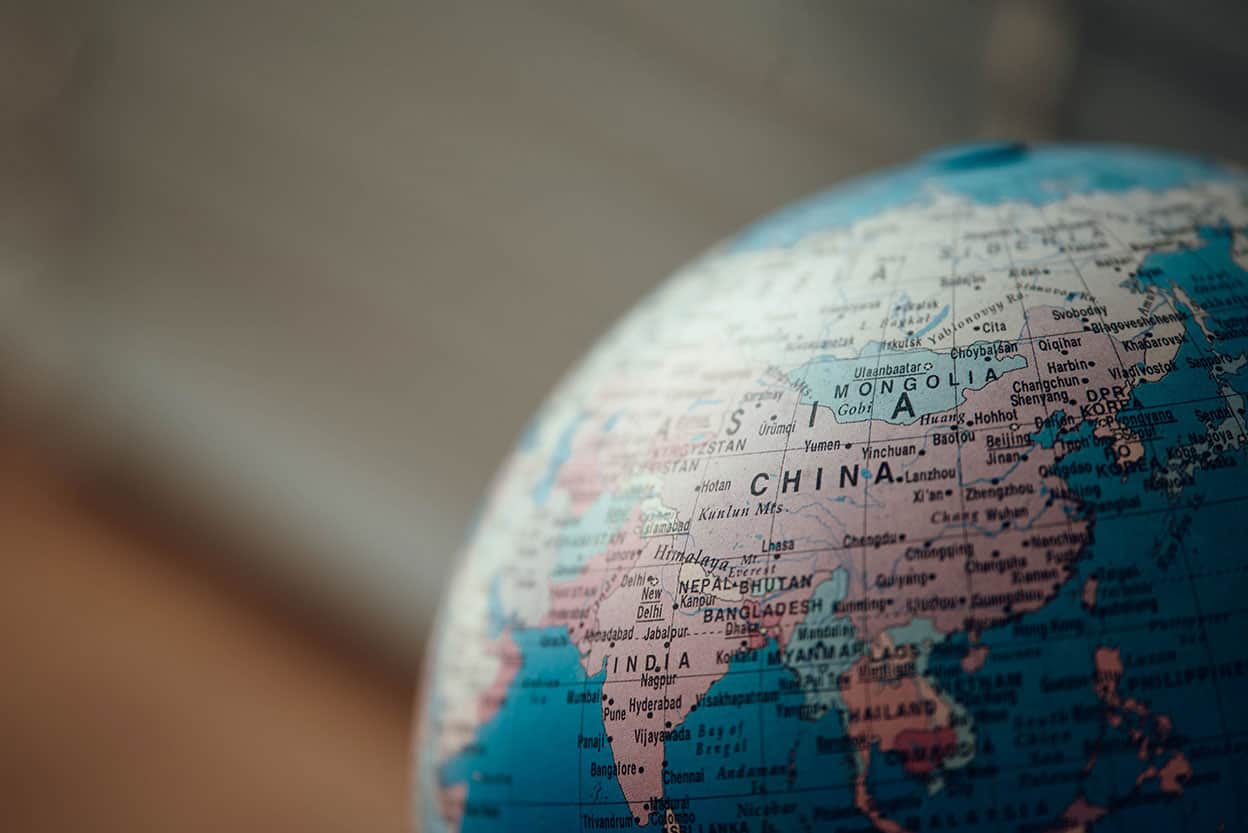 I spoke to Troy Seidle, Vice President of Research and Toxicology at Humane Society International, for clarifications on what these new developments mean.

CFK: We’ve heard from news sources that China is on the path to removing mandatory pre-market animal testing for imported “ordinary” cosmetics. Can you confirm this? What prompted these changes?

"In the past decade, pre-market animal testing of imported ordinary cosmetics has consumed an estimated 50,000 to more than 120,000 rabbits per year; thus, elimination of this requirement would represent substantial progress."

With this new regulation, China is shifting responsibility for product safety from the state to the manufacturer, which more closely reflects how cosmetics are regulated in other major markets.

In so doing, China is also creating the essential framework to encourage and support companies’ adoption of advanced science/technology and modern approaches to cosmetic safety assessment.

In 2014, China took an initial step away from mandatory animal testing by establishing criteria for waiving this requirement for ‘ordinary’ cosmetics produced in the country.

CFK: What’s the next step for the new regulations to become official? How close are we to this happening?

TS: The CSAR is already official, and will enter into force on January 1, 2021. Supplemental ‘administrative measures’ – laying out new filing/notification procedures for ordinary cosmetics – are still in development, and are expected to be released for public comment in the coming months.

CFK: If the new regulations take effect on January 1st 2021, animal testing may still occur for “special use” cosmetics, or as part of post-market safety testing. Are there any other circumstances where animal testing could occur for cosmetics?

TS: Raw ingredients used for cosmetics for the first time in China are considered ‘new cosmetic ingredients’ under the CSAR and could be subject to additional animal testing as part of the safety assessment process.

Both processes involve a ‘data gap analysis’ – meaning that available toxicology data will be compared against Chinese information requirements, and where gaps exist, additional testing may be required.

It remains to be seen whether China will fully accept foreign non-animal test data as sufficient; if not, it is possible that a test could be repeated using animals.

CFK: Besides mainland China, what other countries require animal testing for cosmetics?

TS: China is the only country I’m aware of with animal testing requirements written expressly into its legal framework for ordinary cosmetics, although I have heard anecdotal accounts from other countries where cosmetic animal testing has reportedly been carried out by third parties (e.g. university toxicology labs) independent of a clear regulatory mandate.

It should also be acknowledged that China is not the only country to require animal testing for cosmetics that possess ‘functional’ properties similar to those of drugs. Depending on a country’s legal framework, such products may be classified as special or functional cosmetics, quasi-drugs, over-the-counter or non-prescription drugs, or similar. Such products, and their ingredients, are subject to greater scrutiny than ordinary cosmetics, and depending on the country and situation, animal testing may be required.

Thank you to Troy Seidle from Humane Society International for this update.