China Almost Ended Post-Market Animal Testing, But Here’s Why It’s Not Over 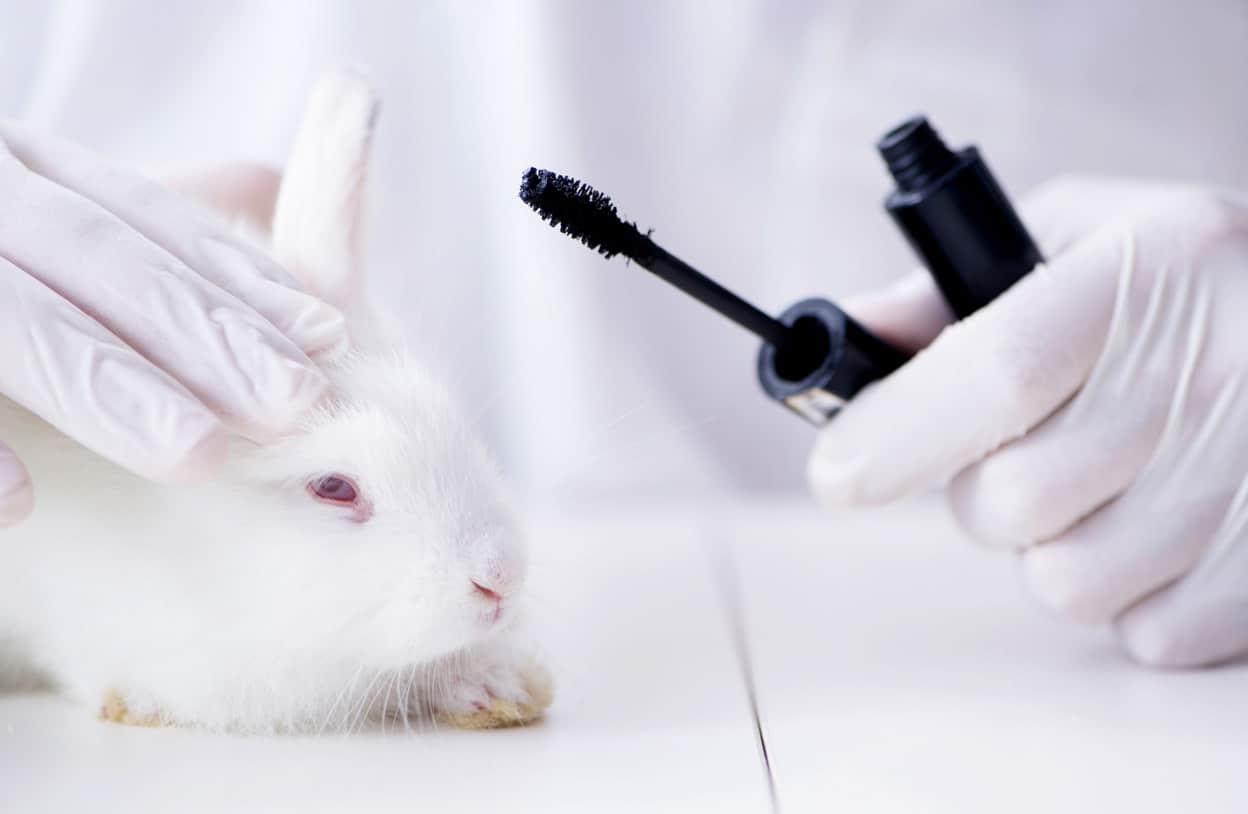 China is now one step closer to ending their mandatory animal testing policy for cosmetics. At the beginning of the month, Global Cosmetic News reported that "Cruelty Free International is celebrating an important step towards a global ban for animal testing as China’s Gansu Province National Medical Products Association has announced that post-market testing for finished imported and domestically produced cosmetics in China will not include animal tests."

“This assurance by the Chinese authorities that post-market animal testing is now not normal practice is an enormous step in the right direction and most welcome. At this stage, this does not automatically mean that brands can import to China overnight and be cruelty free, but we are delighted that through co-operation and partnership our aim to end cosmetics animal testing everywhere and forever is coming closer. We hope that this will pave the way to actual legislative change that will benefit cruelty free companies and the Chinese consumer as well as many thousands of animals.”

There have been headlines reporting this news as "China ending animal testing requirements on post-market cosmetics", which is misleading.

Humane Society International confirmed on Twitter that it's unfortunately not the end of post-market animal testing in China. 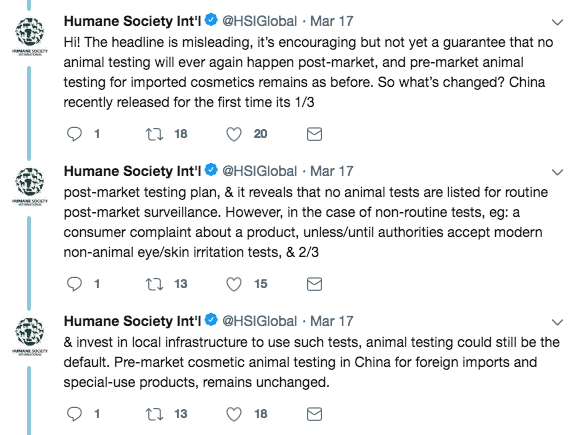 "The headline is misleading, it’s encouraging but not yet a guarantee that no animal testing will ever again happen post-market, and pre-market animal testing for imported cosmetics remains as before. So what’s changed? China recently released for the first time its post-market testing plan, & it reveals that no animal tests are listed for routine post-market surveillance. However, in the case of non-routine tests, eg: a consumer complaint about a product, unless/until authorities accept modern non-animal eye/skin irritation tests, & invest in local infrastructure to use such tests, animal testing could still be the default. Pre-market cosmetic animal testing in China for foreign imports and special-use products, remains unchanged."

Is this the end of post-market animal testing in China? Unfortunately not. However, this is a giant step in a positive direction. China has been slowly making progress in this department, like they've proven yet again this month, and we can see a bright future ahead. 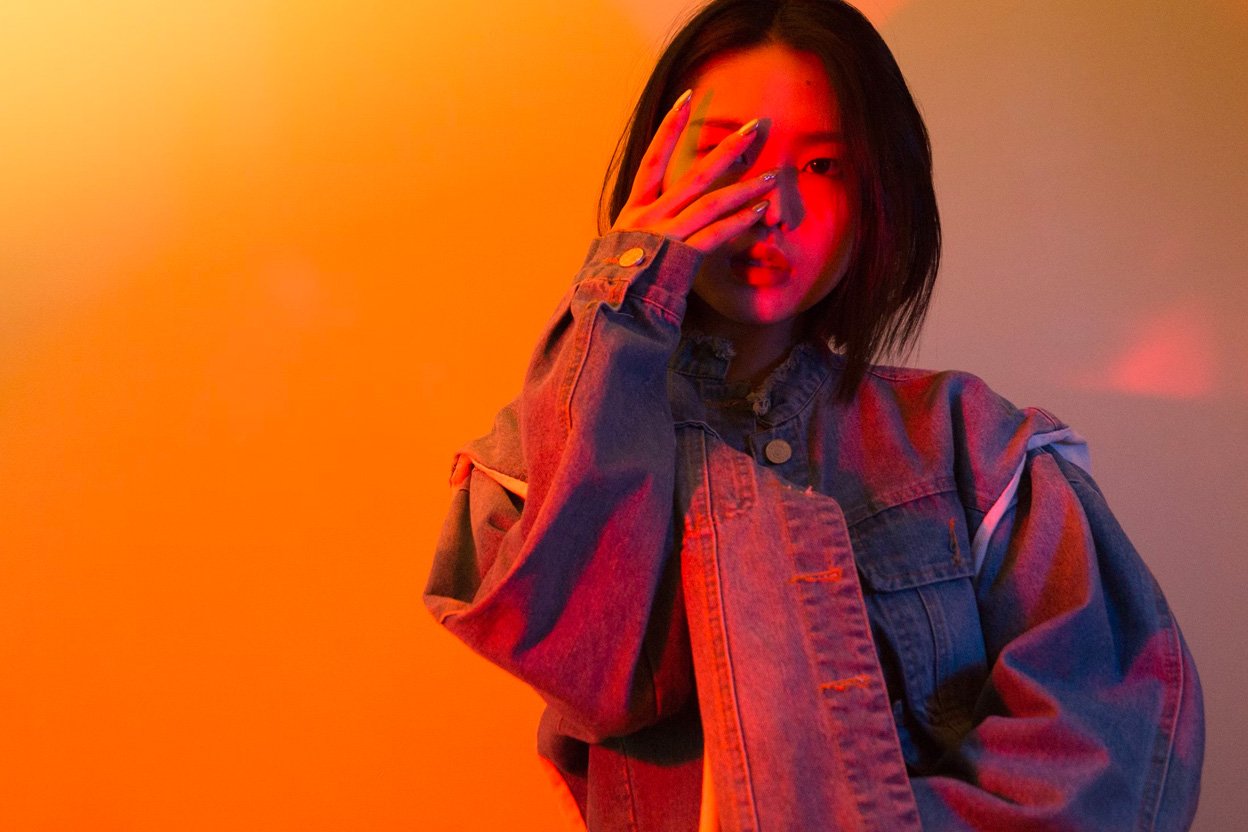 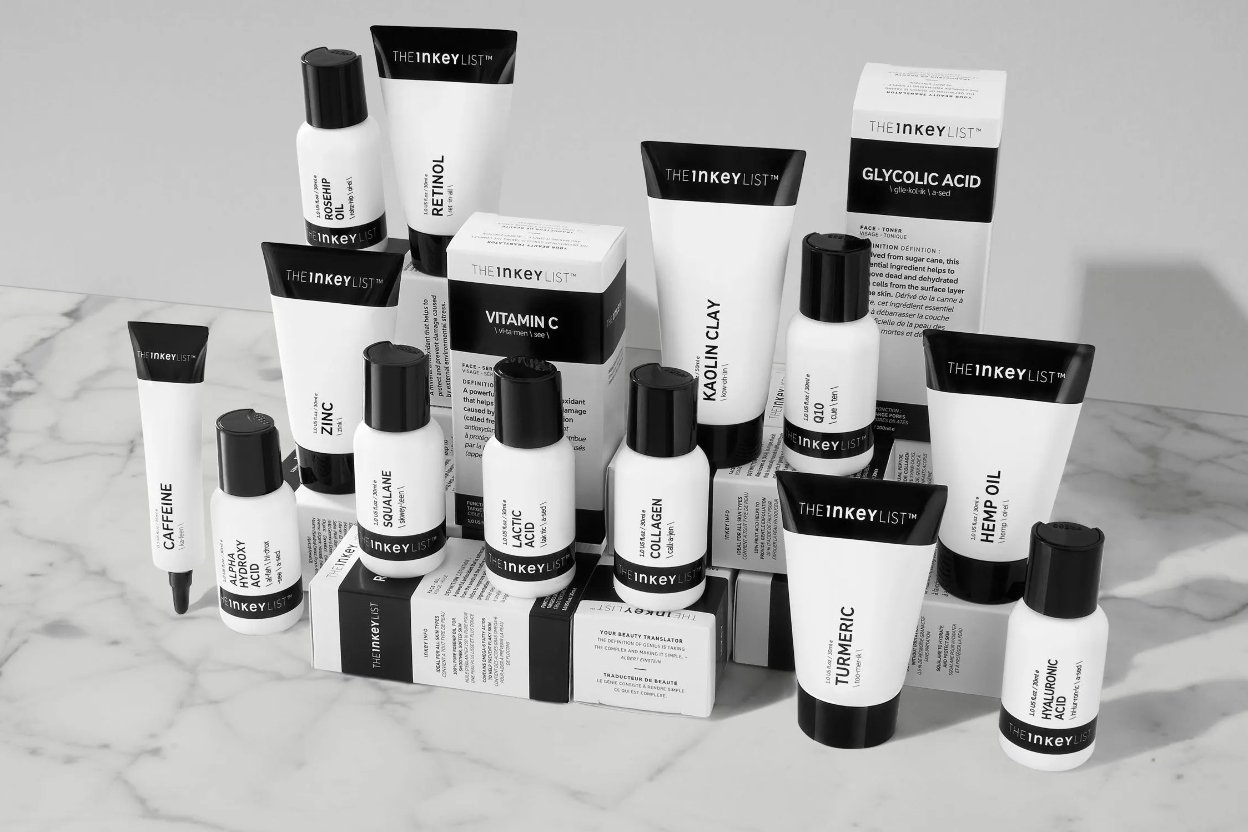 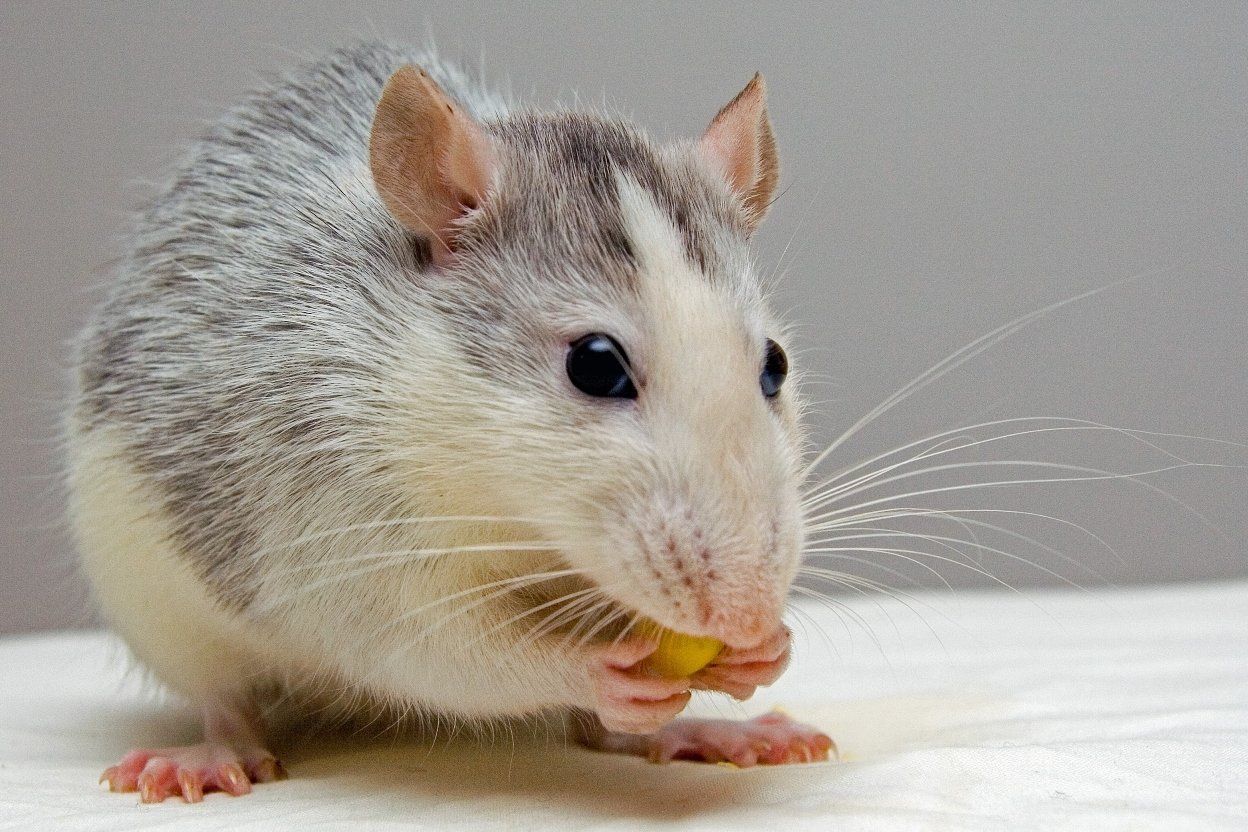 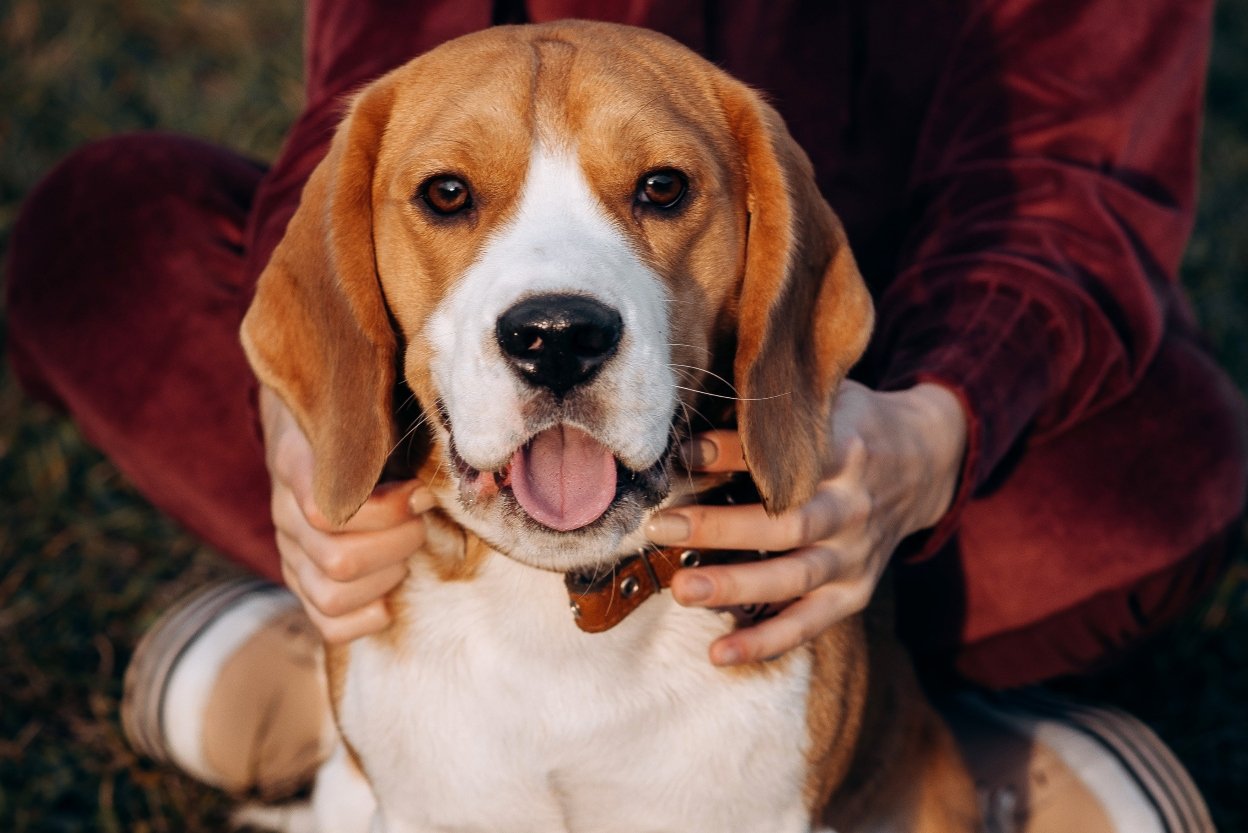