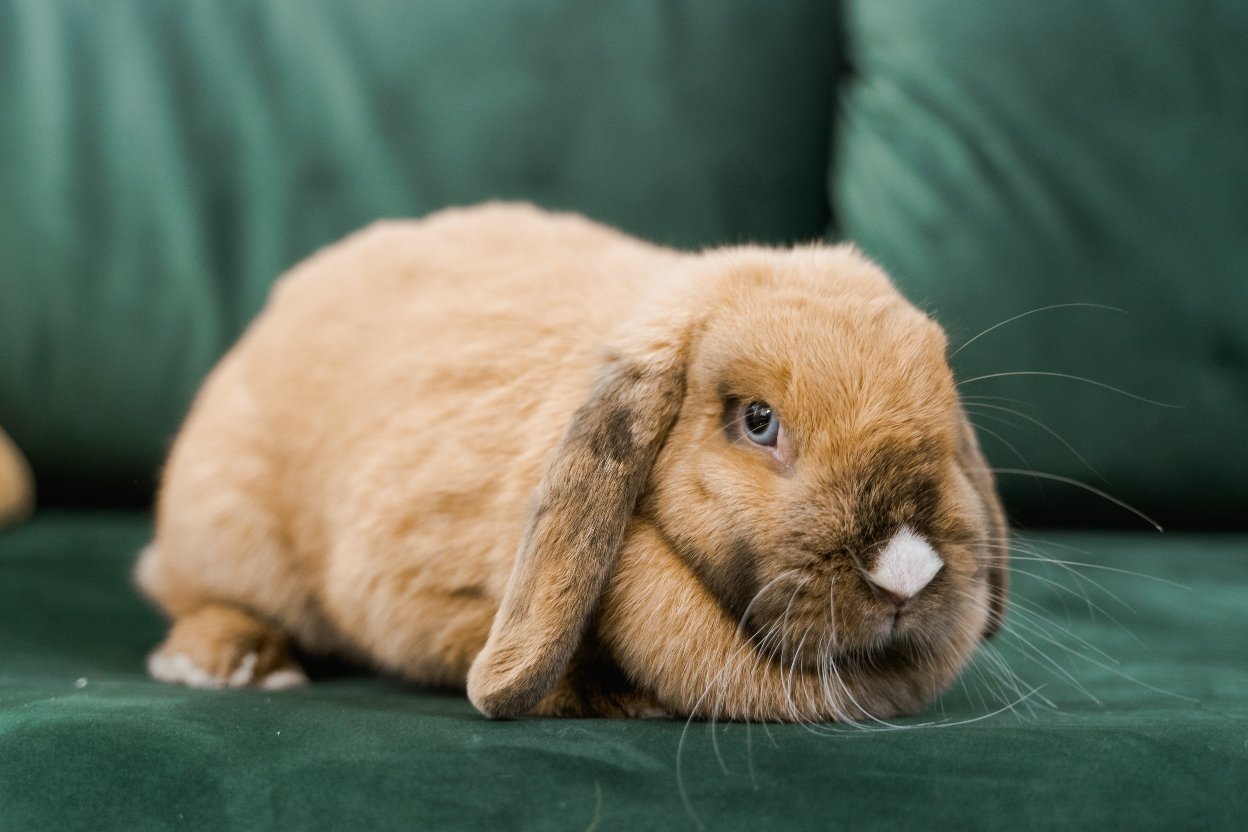 Several states in Brazil have laws against cosmetic animal testing. But could a federal ban be on the cards? Makeup manufacturers are pushing for one.

The two groups want the Brazilian Government to pass an existing bill, called PLC 70. It has been in discussion in the Federal Senate for around eight years. It has since been updated, with help from HSI and ABIHPEC, to reflect modern technological advances and international best practices.

“With this law, we will have Brazil – which represents around 50% of the consumer market for Personal Hygiene, Perfumery, and Cosmetics products in Latin America – joining a growing number of nations that have already enacted similar laws,” reads a statement from ABIHPEC.

A number of Brazilian states already have bans against cosmetic testing. These include Minas Gerais, Paraná, Pará, Amazonas, and the country’s biggest state Rio de Janeiro.

But ABIHPEC maintains that having a handful of states with different laws generates “legal uncertainty.” It notes that “a robust federal law” will help to resolve the issue.

It will also meet consumer demand. In 2019, HSI commissioned an opinion poll on animal testing. Three-quarters of respondents felt that knowing a product has not been tested on animals was of “special importance.”

The poll also found that 73 percent of people agreed that if Congress were to pass legislation around animal testing, it should include a ban on new ingredients tested on animals.

At the time, Helder Constantino of HSI Brazil said: “The practice of testing cosmetics on animals has long been rejected by the public. This poll illustrates how important this issue is for consumers.”

“It also proves that consumers diligently check the products they purchase and do not want to be misled about them,” she added. “We very much hope that the Congress will take note and legislate accordingly.”