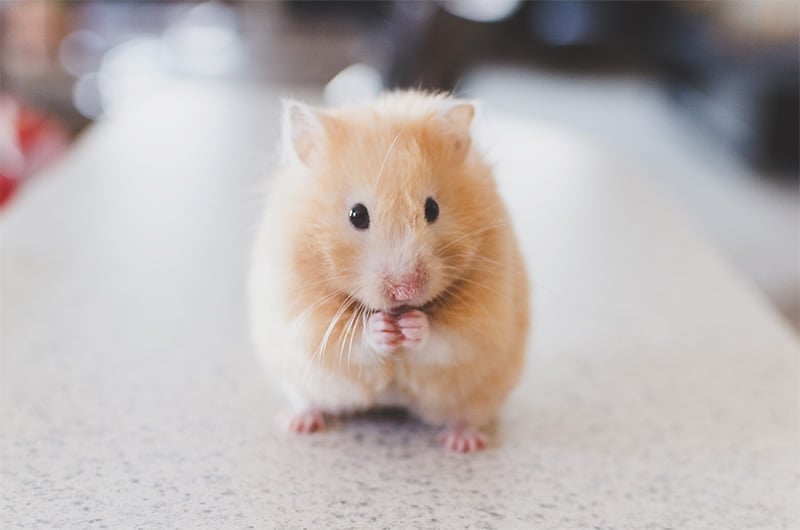 Humane Society International recently commissioned public opinion surveys regarding animal testing in the US, Canada, South Korea, Brazil, Japan, and Taiwan. These polls revealed that the vast majority of people worldwide -- generally at least 70% -- want an end to animal testing.

In the US, the poll was commissioned by The Humane Society of the United States. HSI partnered with Lush Cosmetics in Japan, and with SPCA in Taiwan. These are their results:

The full press release can be found here, with links to all the individual studies.

Of course, we have to keep in mind that the polls were commissioned by HSI, Lush, and SPCI Taiwan. All things considered, I think these results reflect how people truly are increasingly aware of animal testing and how unnecessary it is. I'm glad to see this happening, and I'm hopeful for a ban sometime in the future!

How do you feel about these results?