The Ultimate Guide To Cruelty-Free Makeup Brands: Over 140+ Brands Listed 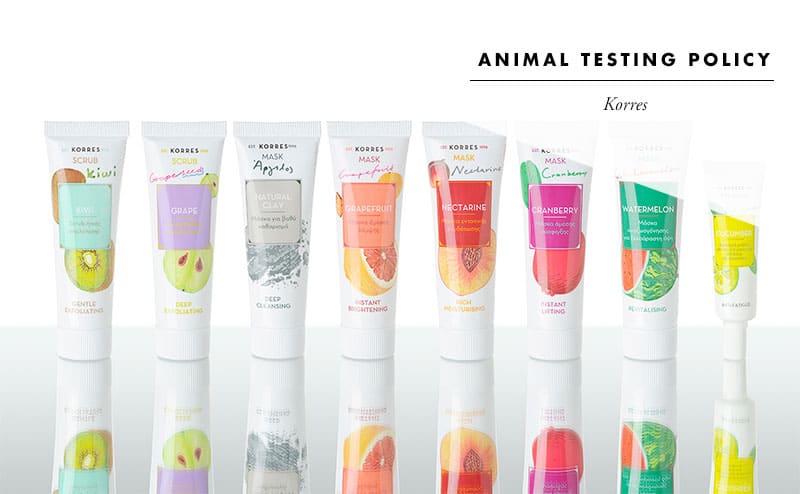 Latest update | February 2018: Unfortunately, Korres will start selling products in stores in mainland China. I’ve removed the brand from my cruelty-free list and will no longer support them.

They have recently pulled out of China by closing all their Chinese retail locations, making the company 100% cruelty-free! They are also NO LONGER affiliated with Johnson & Johnson, their former American distributer and also a company that tests on animals.

First of all, Korres doesn’t have a single mention of animal testing in their FAQ, and all that can be found on their American website is a “Not tested on animals” claim in a product description. But they e-mailed me the following animal testing policy:

Thank you for contacting Korres.

Korres, shares your concern about the use of animals in safety testing. We are against animal-testing; we do not test ingredients or products on animals, nor do we hire outside companies to do so for us at any stage in production including the sale of our products.

Our product safety testing includes the use of non-animal testing in the lab or clinical tests on volunteers under the supervision of dermatologists and/or special practitioners as required.

If you have additional questions or comments you may contact us at 855-956-7737. It will be our pleasure to assist you.

Since they didn’t address my questions about China, I e-mailed them back and also asked them about their relationship with Johnson & Johnson, their (now ex) American distributor. Here’s their reply:

Thank you for contacting Korres.

To answer your question about China; we welcome the change in the Registration System for Cosmetics – Chinese officials are in the final stages of introducing the country’s first non-animal testing method for cosmetics ; we are trying to postpone launches of new products in the Chinese market until then the new legislation is effective.

Korres was previously distributed in the United States by Johnson and Johnson, but we are no longer affiliated with them.

We hope you will continue to enjoy Korres products. For more information on any of our products, we invite you to visit us on the web at www.korres.com.

If you have additional questions or comments you may contact us at 855-956-7737. It will be our pleasure to assist you.

This didn’t answer many questions regarding China.

The fact is that Korres is a major international player in the cosmetics industry, with worldwide locations. In 2007, they opened a store in Shanghai. Since then, they also opened stores in Beijing and Hong Kong, but “because of animal testing”, all their Chinese stores were closed recently. The source for this is the German Korres website, which originally states:

Good news for animal welfare: After all the efforts have failed to deter the Chinese Administration from testing cosmetics on animals, Korres has ended supply to the Chinese market and closed its former Beijing, Shanghai, and Hong Kong stores.

And I finally received confirmation about this! Korres has confirmed to me that the company did officially pull out of China because of the animal testing concerns. Korres is currently cruelty-free and their products aren’t tested on animals.

I’m still happy to say that Korres hasn’t re-entered the Chinese market in 2016, and it definitely looks like the company has no plans to do so! Here’s the locations of their current worldwide stores: 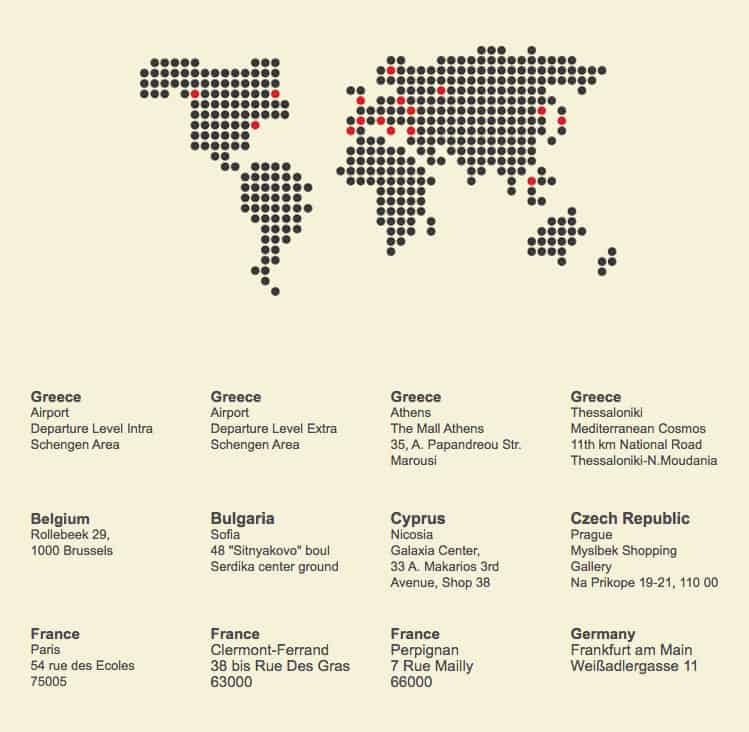 They also have a wide wordlwide distribution, but it’s limited to Japan and Singapore in Asia. No retailers and distributors in China.