Nivea is not cruelty-free 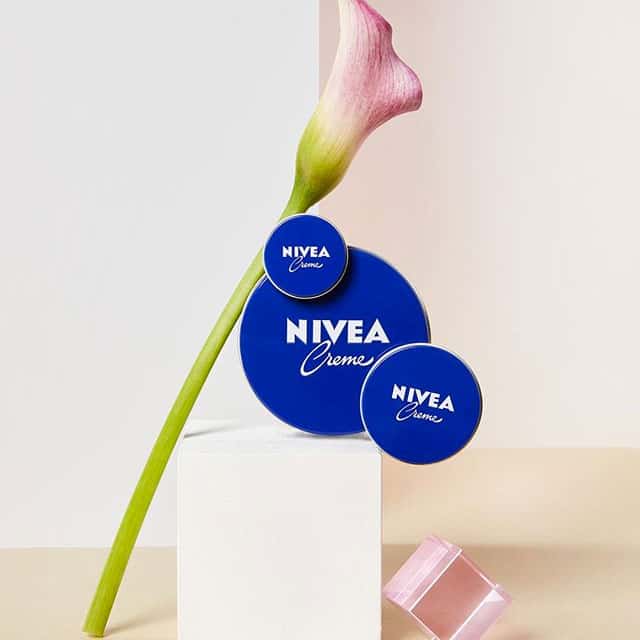 Nivea is not cruelty-free

Nivea is not cruelty-free. They may test on animals, either themselves, through their suppliers, or through a third party. Brands who fall under this category could also be selling products where animal testing is required by law.

“Beiersdorf, the organisation behind the NIVEA brand, does not test on animals. As a global company, all our affiliates including Australia and New Zealand, are aligned on this stance. We believe animal testing is not required to prove the safety and effectiveness of our products.

In China, however, animal testing is mandated by law for the official registration and certification of the safety of certain product categories. In this case, the tests are conducted by local institutions authorised by the state not by the companies selling the product. Our goal is to convince these authorities that animal testing for cosmetic products is unnecessary and to advocate for the international acceptance of alternative testing methods.”

Although Nivea does not test finished products on animals themselves, they’re not a cruelty-free company. They did allow their products to be tested on animals in mainland China.

Don’t let brands like Nivea trick you: even though it’s the Chinese authorities that performed the animal testing, it’s the brand that pays for these tests. Since Nivea allowed their products to be tested on animals by third parties in China, they can’t be considered cruelty-free.

Nivea also didn’t provide any information about their ingredients or suppliers.

Nivea’s animal testing policy can be found directly on their website. In Their FAQ, they have a section for “animal welfare, sustainability, and the environment”. Here’s a screenshot of their answer: 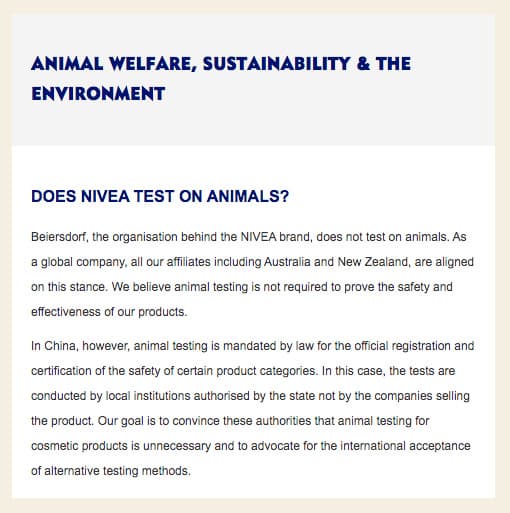 The brand also dedicates a page to “Honesty and Transparency”, with a section about animal testing. Here’s the section (click the image to enlarge): 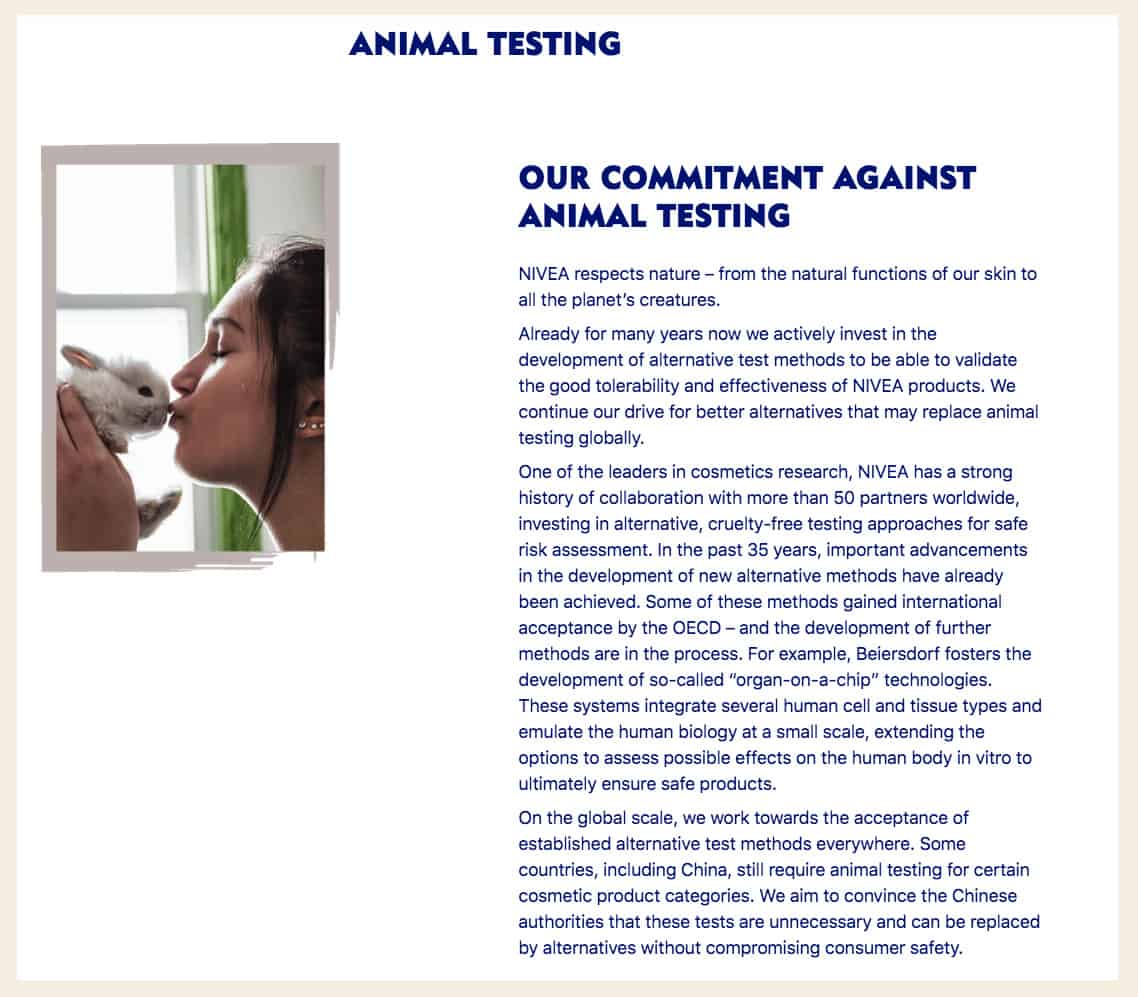 Don’t Be Fooled: Nivea Tests On Animals in China

Don’t be fooled by the wording on Nivea’s website, as it isn’t very honest nor transparent. Nivea is putting their best face forward, while minimizing their role in animal testing.

Nivea is also listed as a brand that tests on animals by PETA. Here’s a screenshot:

Nivea is a German person care brand which is sold worldwide. They mainly offer skin and body care, and their products can be found in most drugstores. They’re owned by Beiersdorf, who also owns Eucerin, Labello, and Aquaphor.

Is Nivea owned by a parent company that tests on animals?

Nivea is owned by Beiersdorf, a company that tests on animals. Not only is Nivea not cruelty-free but neither is their parent company.

Is Nivea sold where animal testing is required by law?

Yes, Nivea is available for sale in countries with mandatory animal testing. This means that their products were likely tested on animals.

Is Nivea certified cruelty-free by any organizations?

No, Nivea is not certified by any organizations.

Nivea might offer some vegan products, however because this company is not cruelty-free, we recommend avoiding any products they offer even if they are vegan.

How do you determine that brands like Nivea are not cruelty-free? 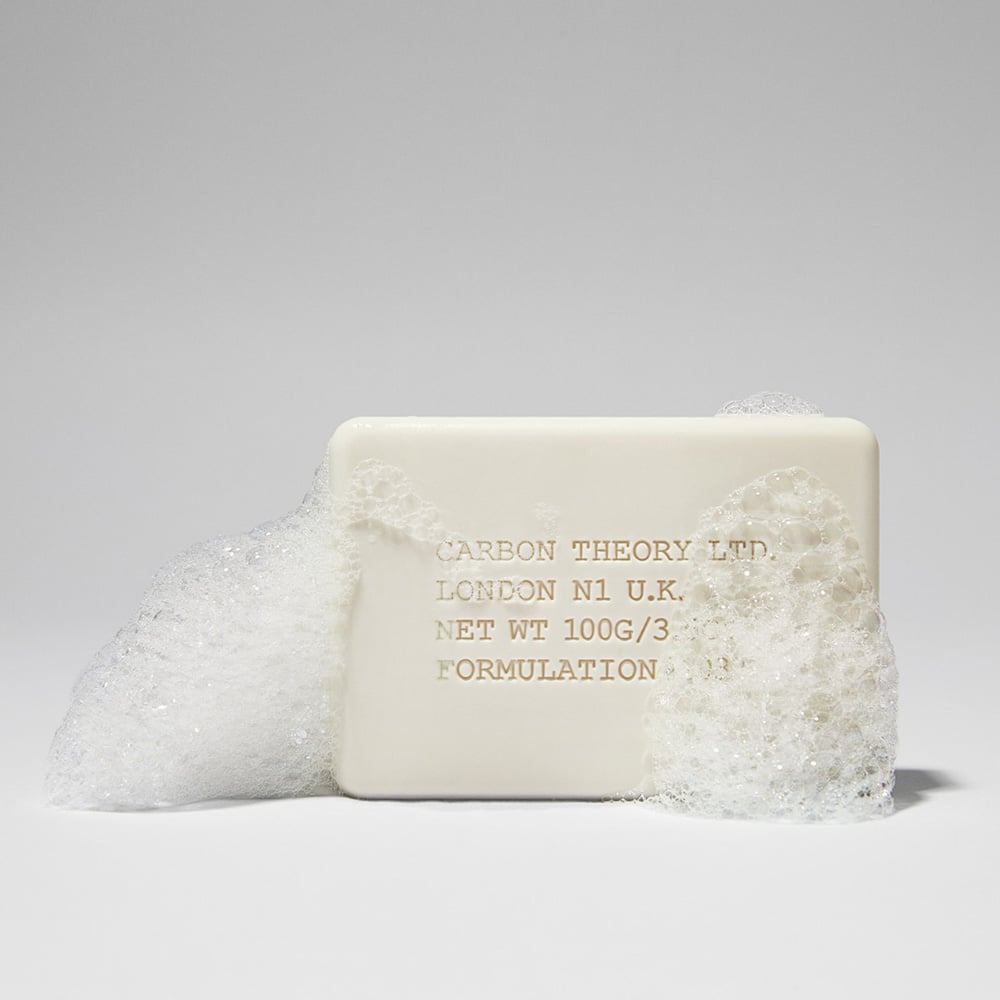 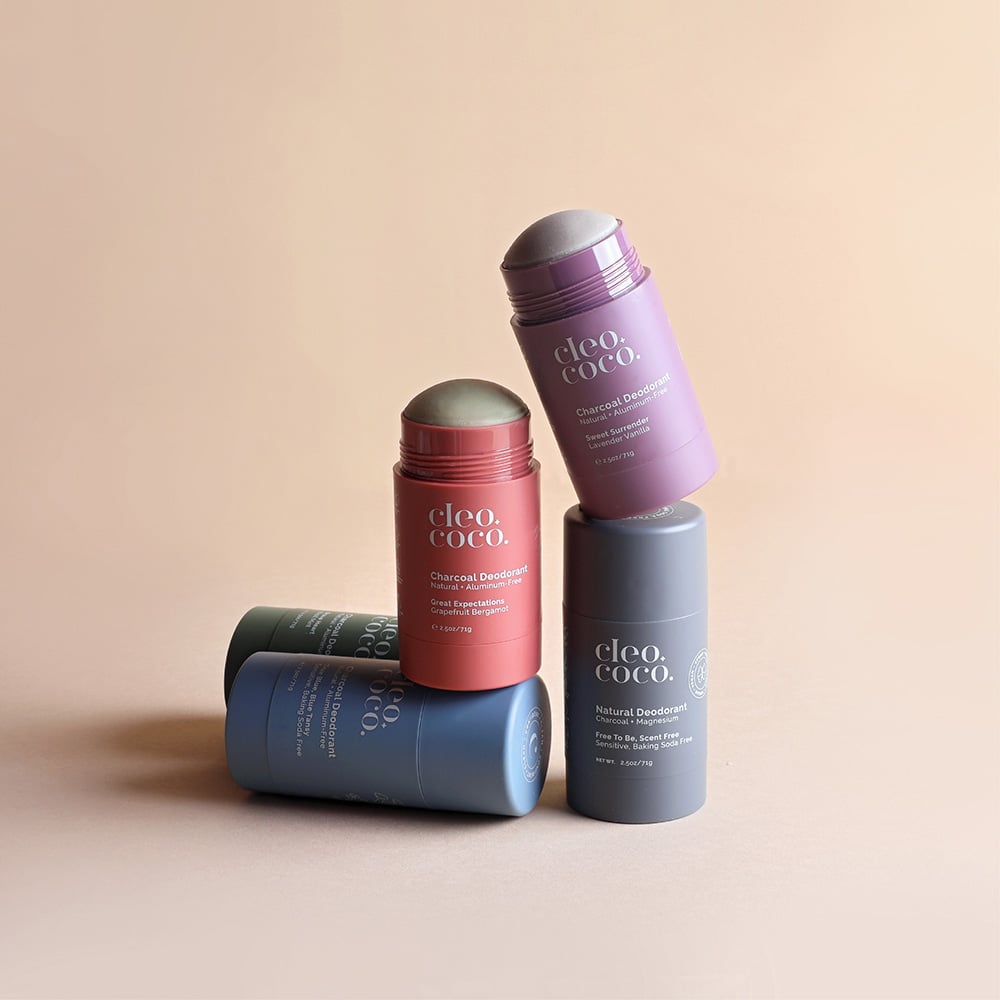 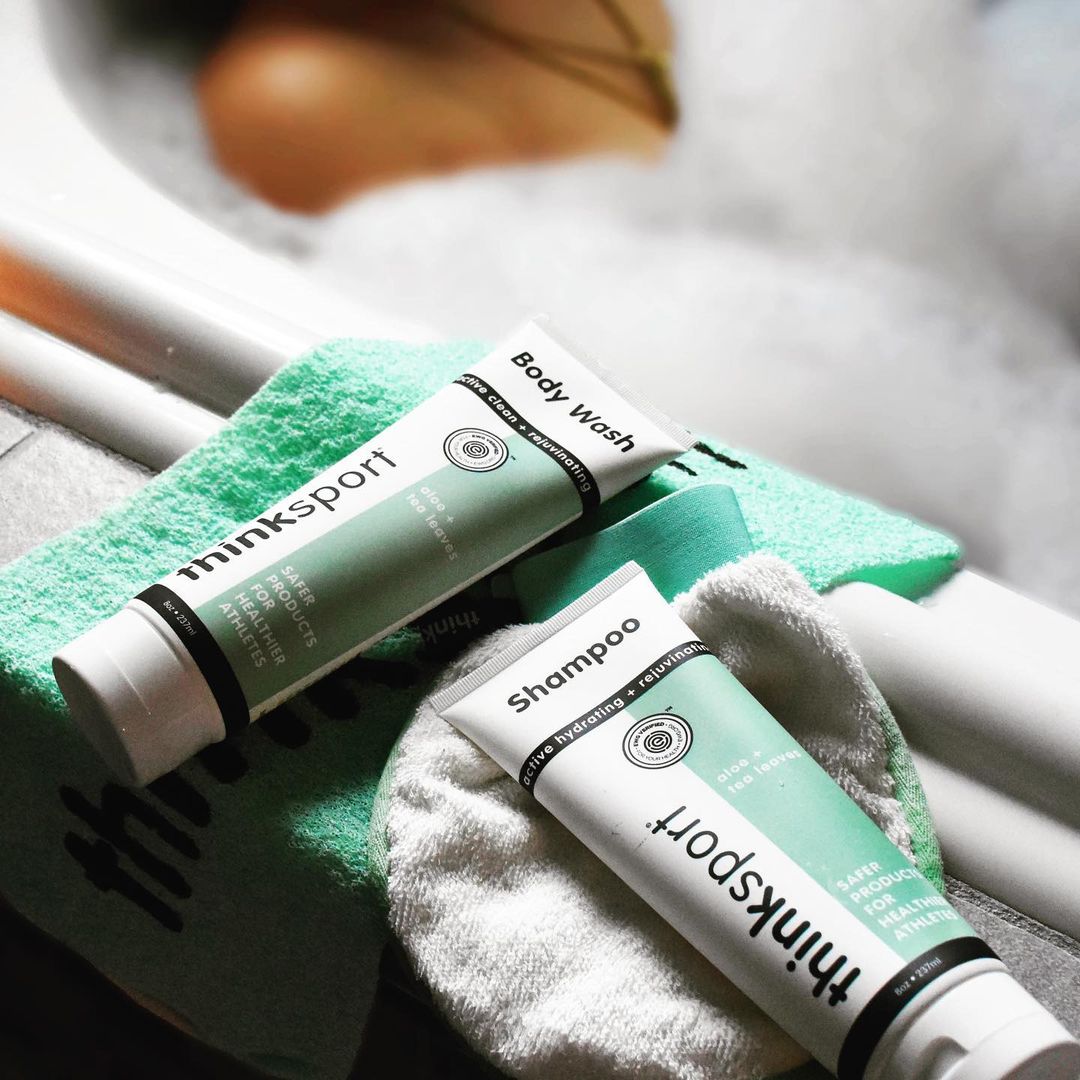 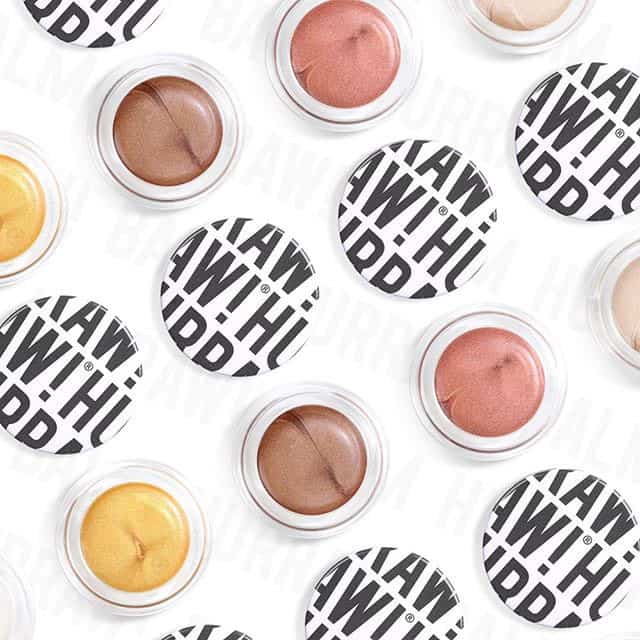 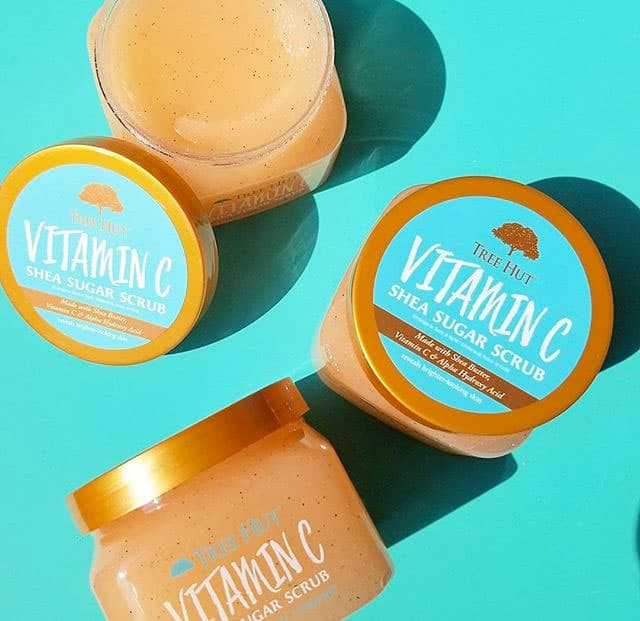 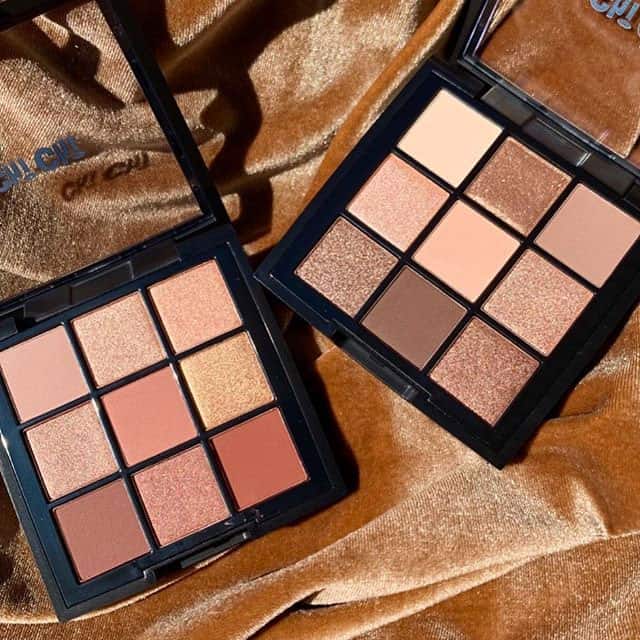 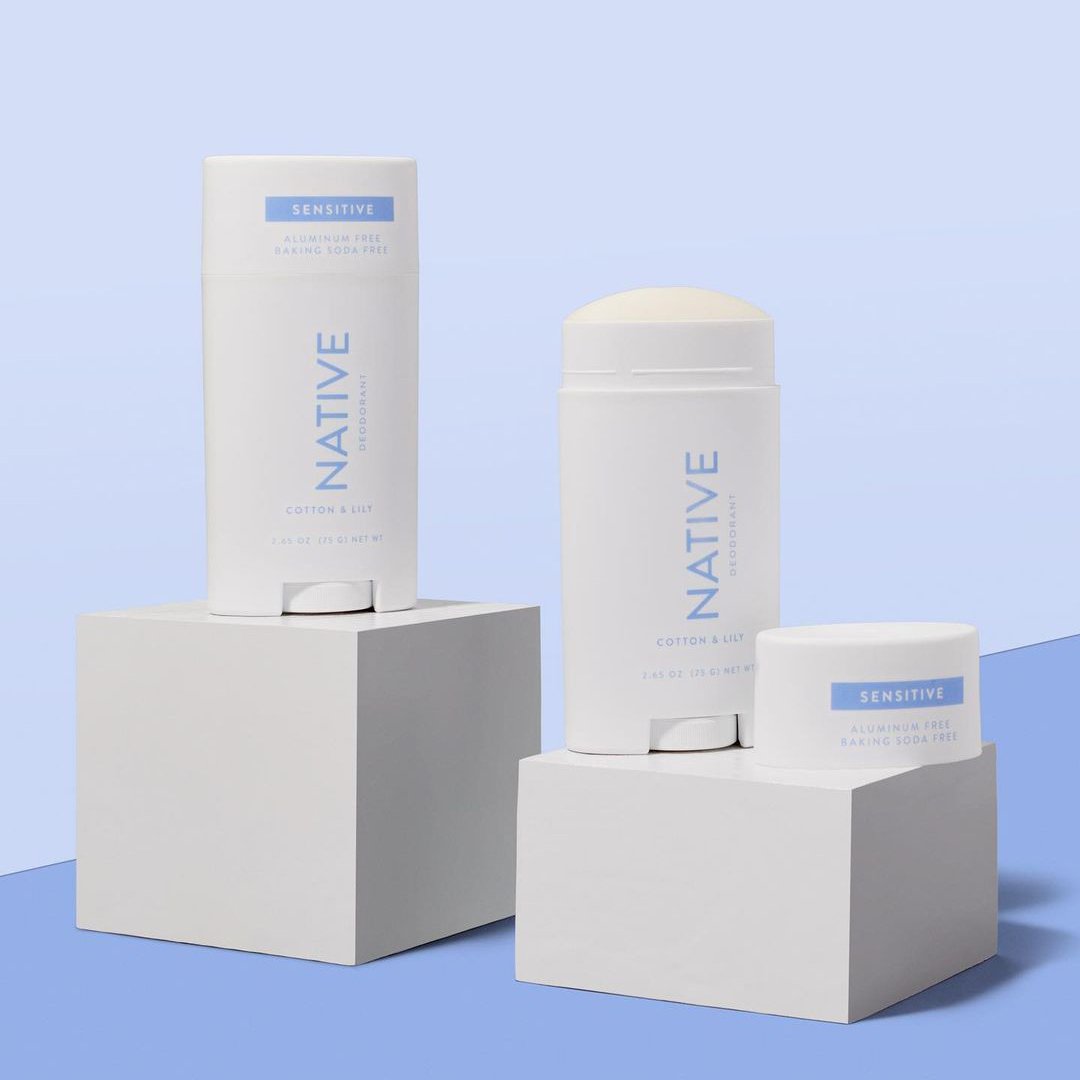 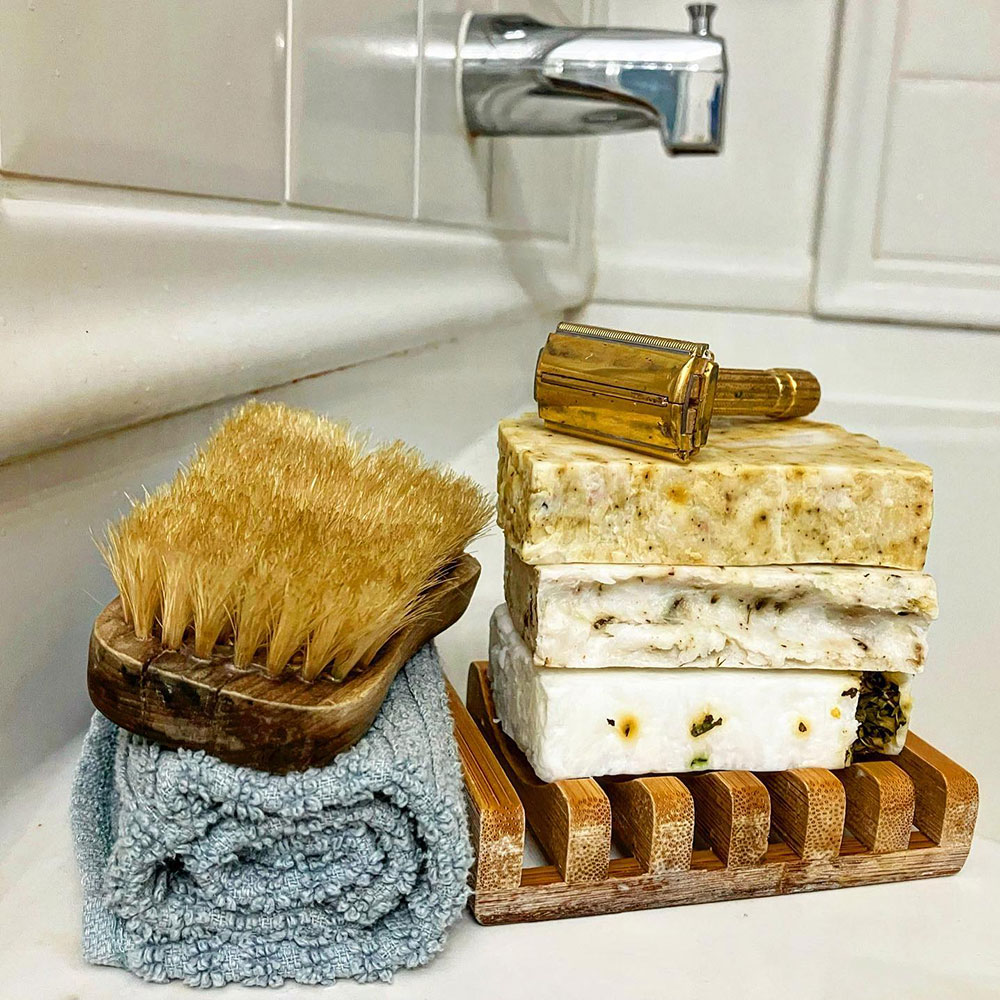 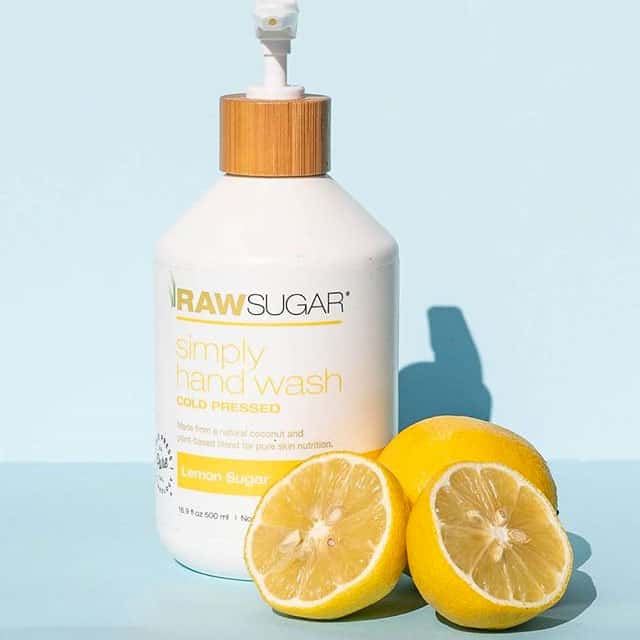 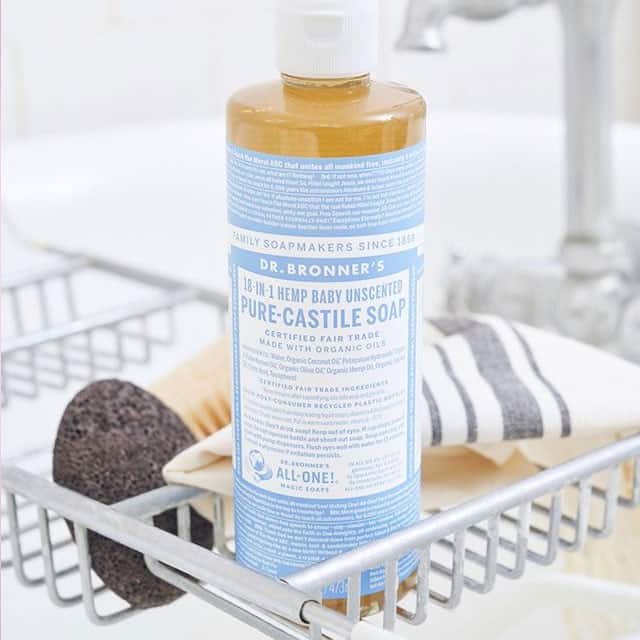