By Terry is not cruelty-free 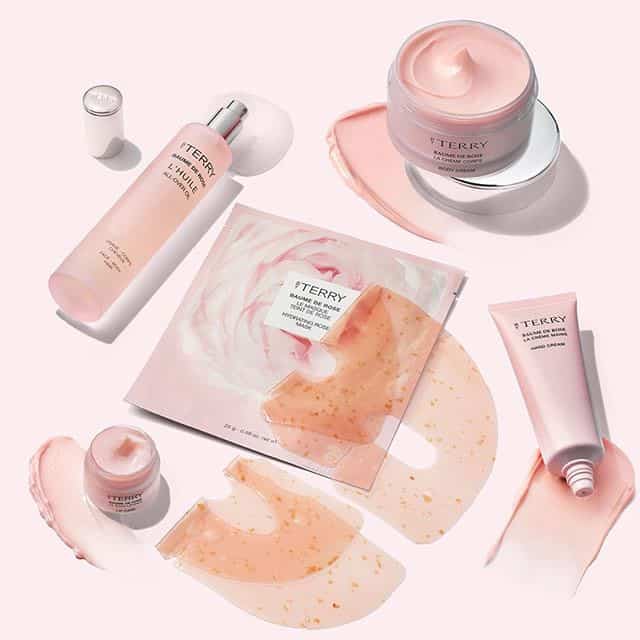 By Terry is not cruelty-free

By Terry is not cruelty-free. They may test on animals, either themselves, through their suppliers, or through a third party. Brands who fall under this category could also be selling products where animal testing is required by law.

“By Terry don’t test on animals and is against animal testing. Cosmetics Regulation (EC) No 1223/2009 prohibits animal testing on finished products and alternative methods have been set up in order to replace these tests. BY TERRY complies with this regulation as well as all current law texts in the countries where we export.

We recently made the decision as a brand to enter into the China market due to high consumer demand. We do not wish to exclude our loyal Chinese customers from being able to purchase our products.

We are a familial company, not part of a large cosmetic group, and we are working hard to partner with big associations in order to make China change its rules on animal testing.

Ingredients used in BY TERRY formulas are in compliance with the different texts of European legislation, however BY TERRY products are not vegan.”

Is By Terry owned by a parent company that tests on animals?

By Terry is not owned by a parent company that tests on animals.

Is By Terry certified cruelty-free by any organizations?

No, By Terry is not certified by any organizations.

Is By Terry vegan?

By Terry might offer some vegan products, however because this company is not cruelty-free, we recommend avoiding any products they offer even if they are vegan.

How do you determine that brands like By Terry are not cruelty-free? 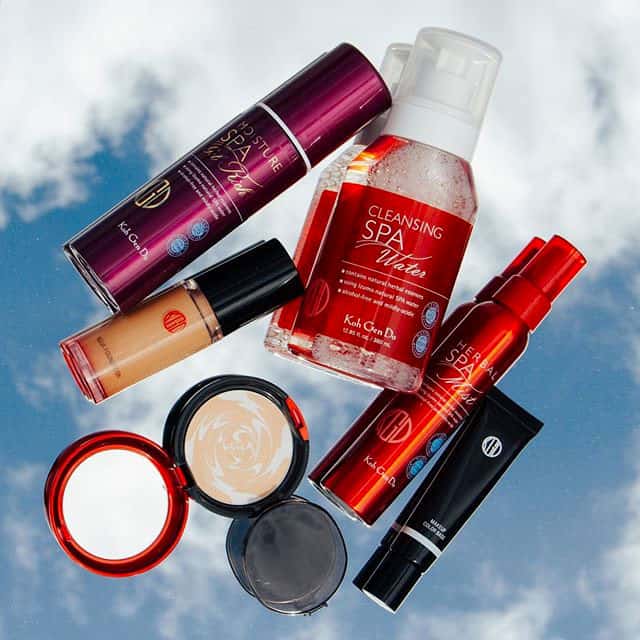 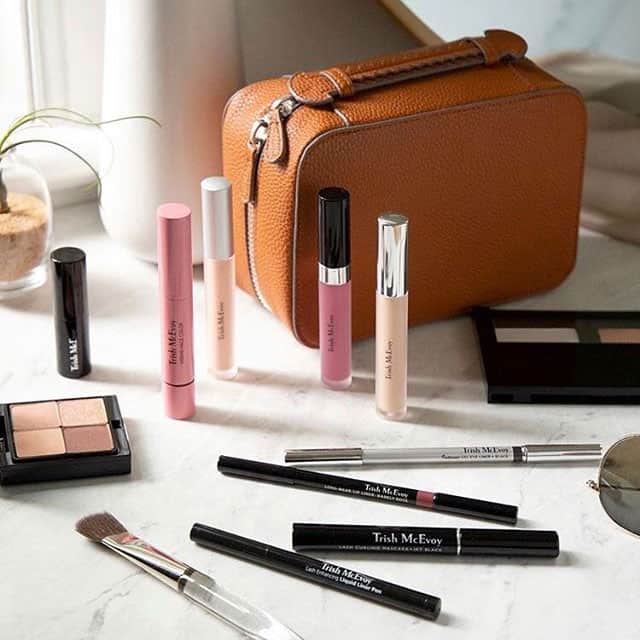 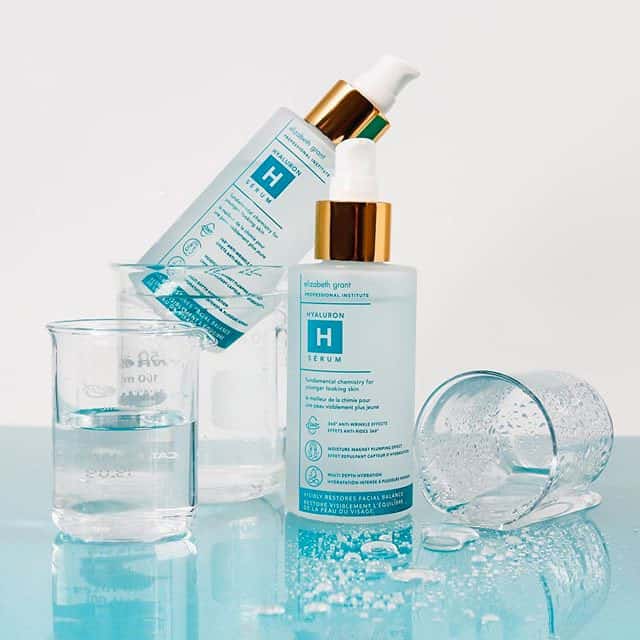 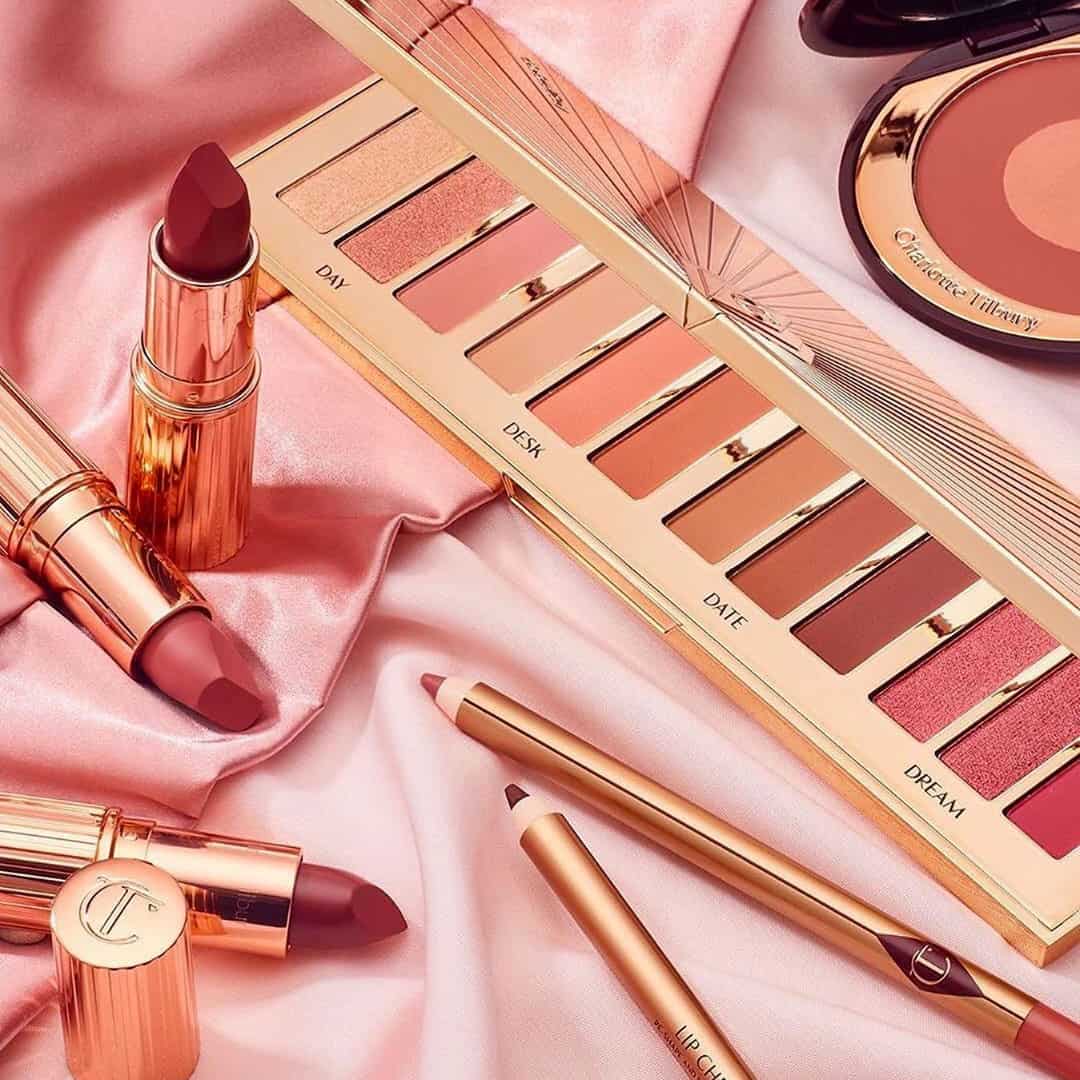 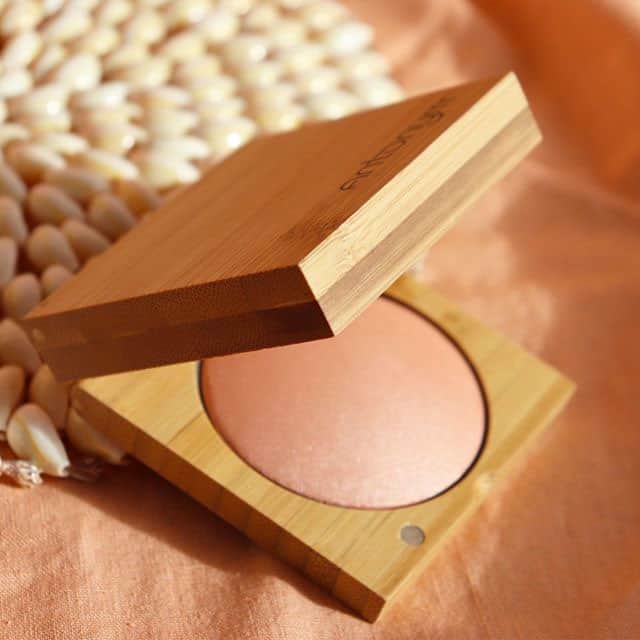 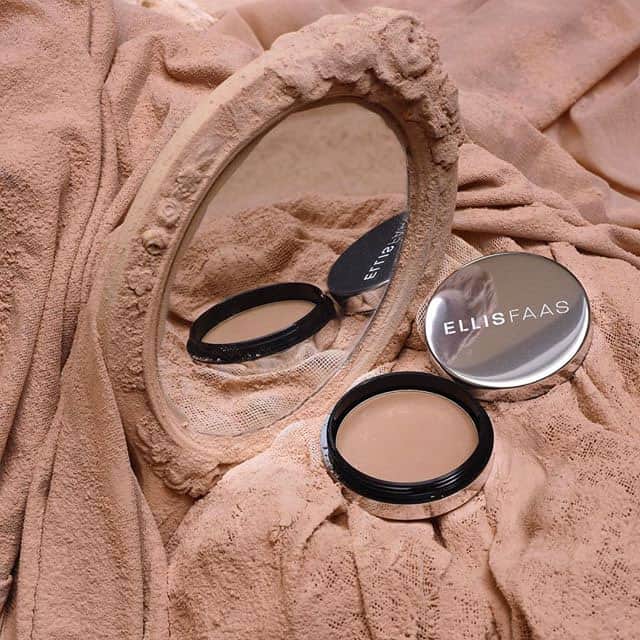 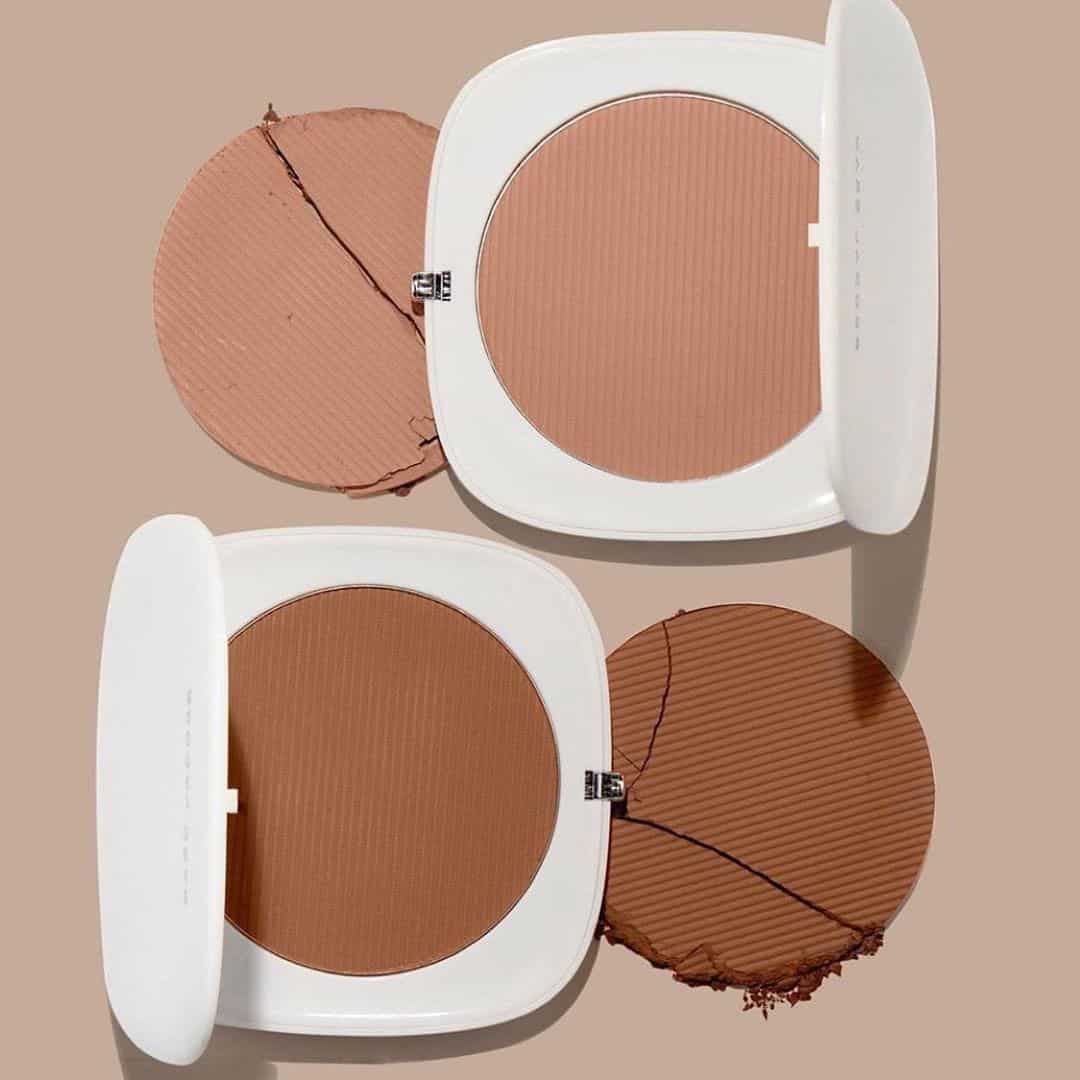 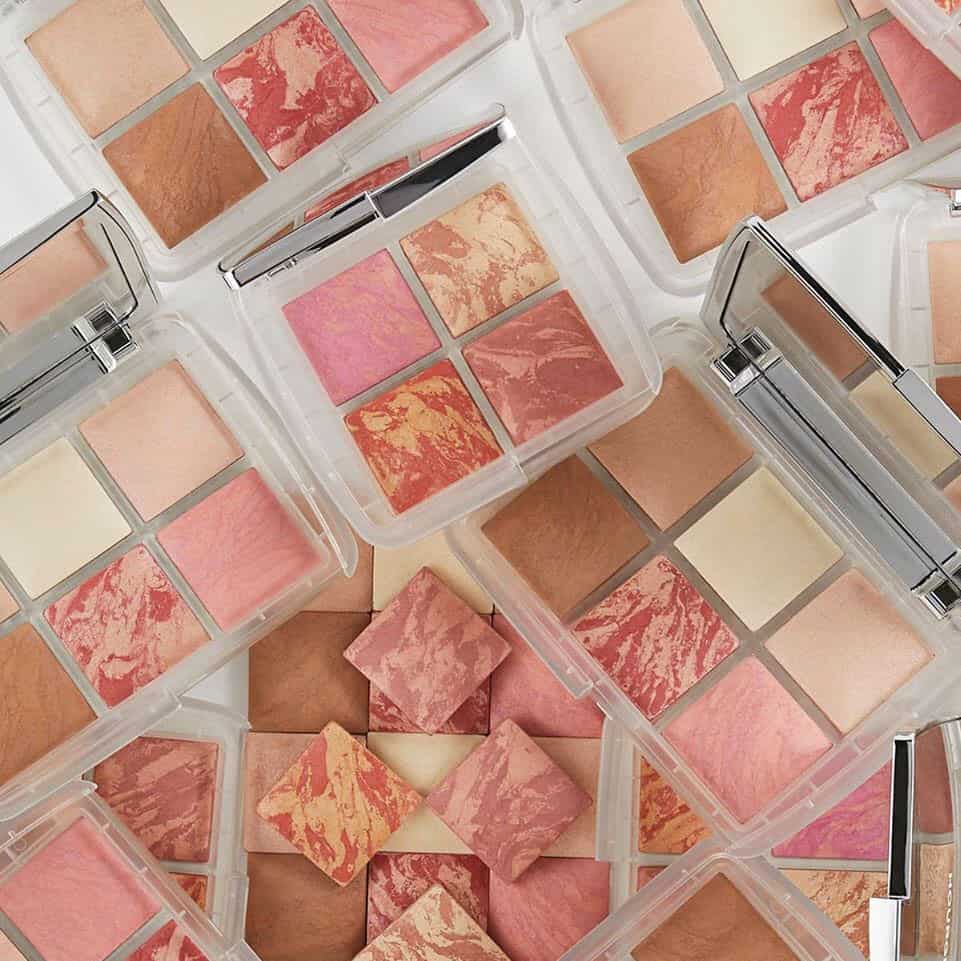 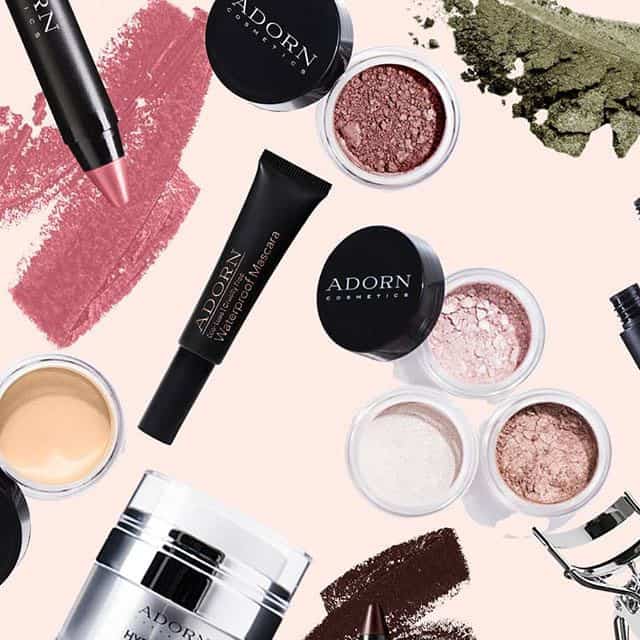