Monkeys In Thailand Are Treated Like Slaves To Harvest Coconuts 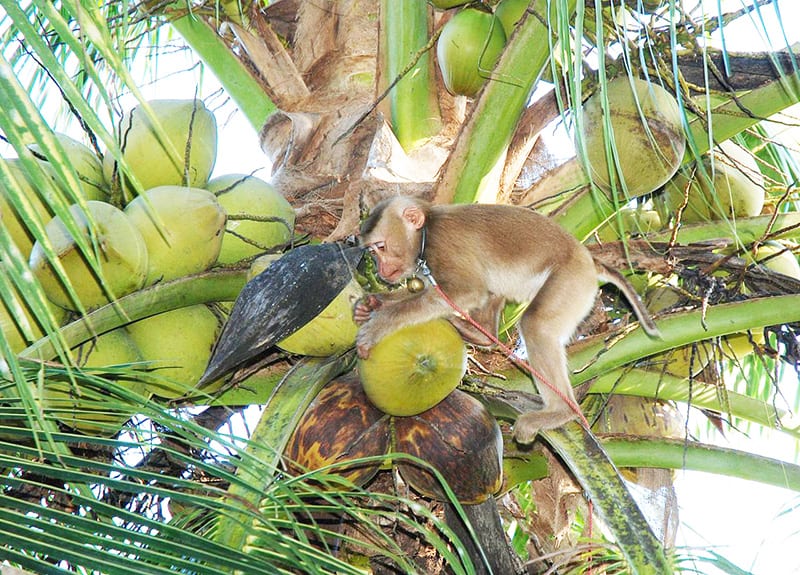 If you love coconut oil, you might want to know about the sketchy ethics going on behind the scenes. In Thailand, monkeys have been trained to harvest coconuts for decades, which raises serious concerns. Learning about this made me more conscious of the coconut oil companies I'm supporting, because let's be real: we're dealing with animal slavery.

The pigtailed macaques are trained beginning at a young age and forced to learn how to climb up the tall coconut trees and break the heavy coconuts off. They're chained by the neck during the whole process. I found this video which shows us a bit of the training involved:

At 1:10, you can see the young monkey struggling and being forced into training.

At 3:42, we see the trained monkey handing the trainer his shoes, bringing the dynamic between the two closer to a master and slave relationship.

When researching this topic, I found it rather odd that so many publications take this practice so lightly by referring to it as "whimsical" and "funny". Although we don't see any horrific forms of abuse in this short video, we can guess that the monkeys aren't always treated well. What's their reward? Are they working for no compensation? They're doing all the hard labor in place of their trainers, who get paid in cash for the harvests, yet they're denied even the coconuts that they pick.

In addition to this, these trained monkeys are sold for cash in the local market. You can see a picture of this here, but be warned that it shows a distressed monkey.

We know that these monkeys are chained at all times, trained for hard labor, caged, and sold. If these monkeys were humans, we would be all be quick to call it slavery.

We also know that monkeys don't necessarily have to be used in coconut farms. Adults can and do often peform this task, either by climbing the trees themselves or using long sticks. By any standards, the practice of using monkeys on coconut farms is very close to animal abuse. So what can we do about it?

Make sure to buy coconut oil or products from companies that don't use pigtailed macaques on their coconut farms. Thankfully, Animal Place compiled a list of approved companies which are also fair-trade. This means that only adults who are compensated fairly work on the farms. Some approved companies include Nutiva, Coconut Bliss, and Trader Joe's among many.

2. Be wary of the country of origin.

Look at the origin of your coconut products. It's believed that Thailand very largely uses monkeys to harvest coconuts.

Another thing you can do is write to coconut oil companies yourself. Ask them about their coconut farms and let it be known that you won't support this harvesting practice.

I hope you'll all join me in making sure that our coconut oil and coconut-derived products are not only fair-trade, but don't engage in this type of harvest. Did you know about this practice? 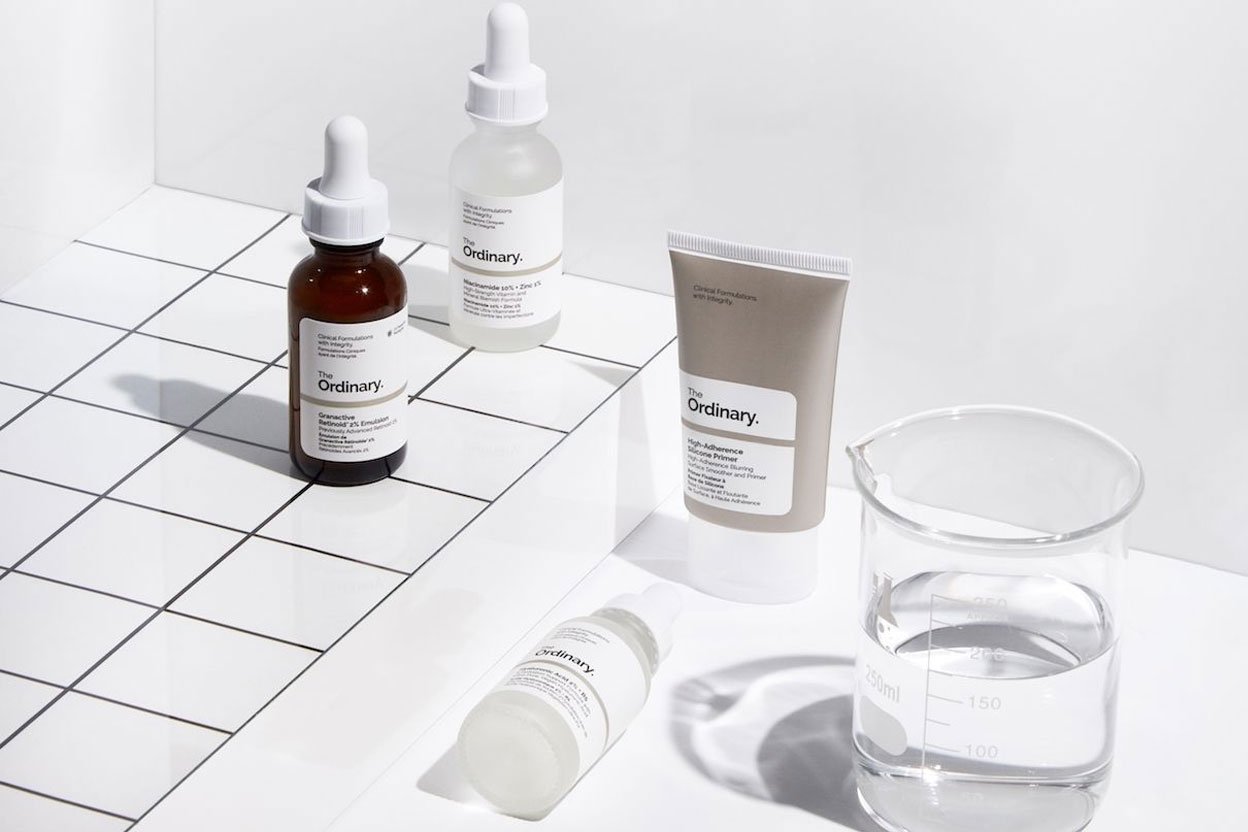 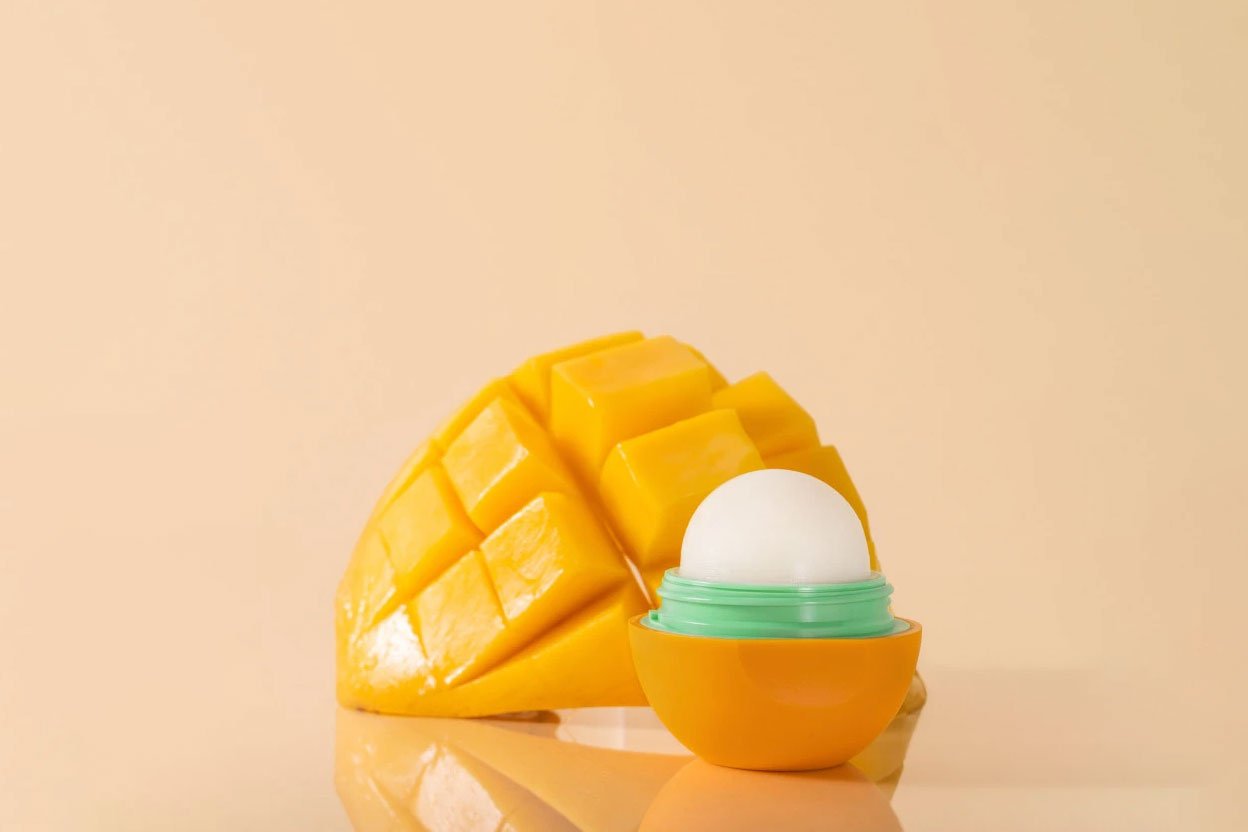 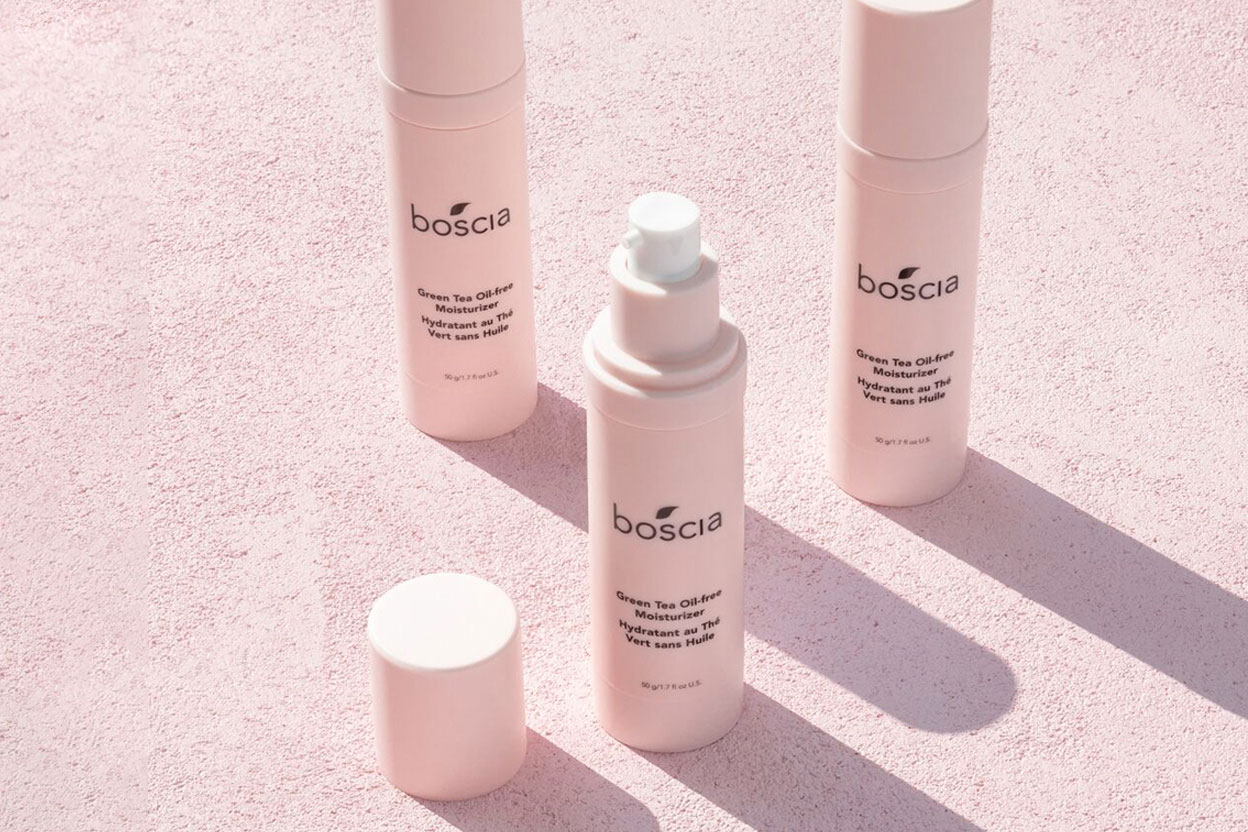 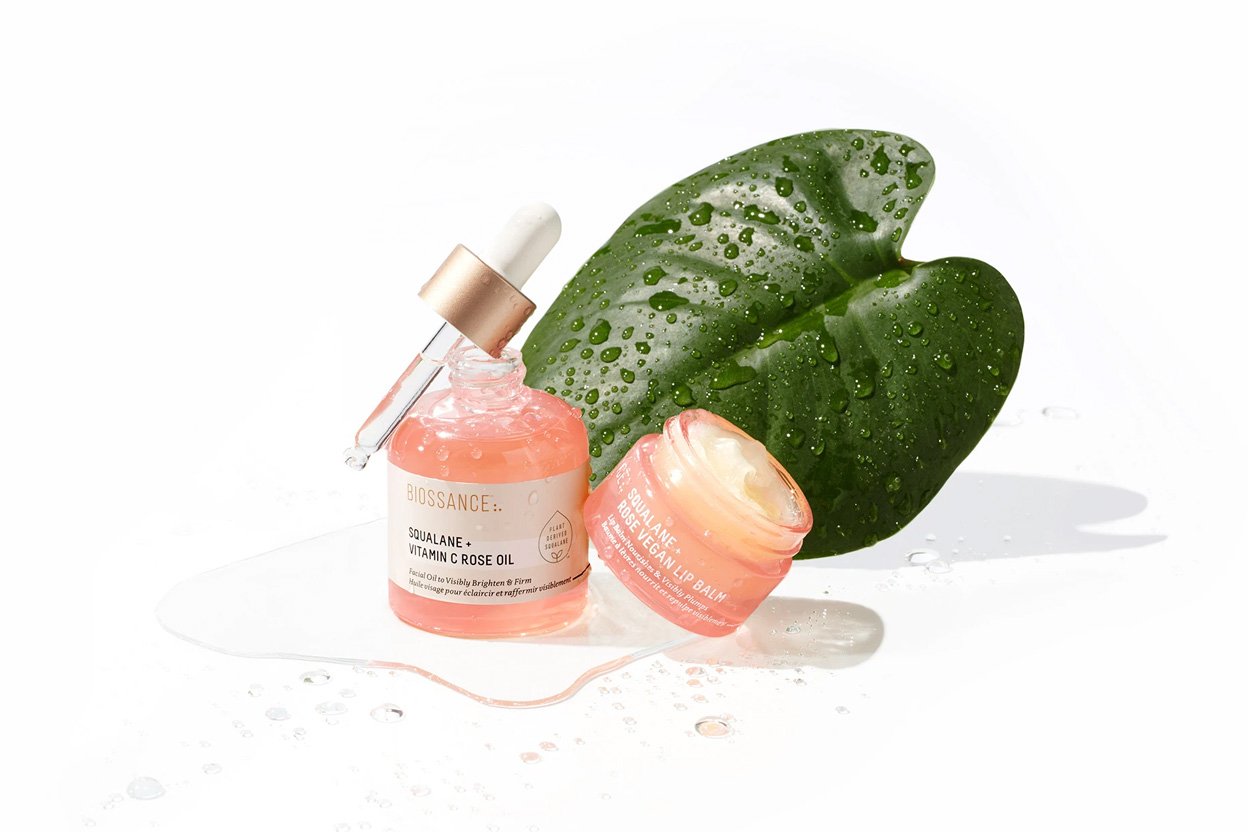