California is officially the first state in the US to ban unnecessary toxicological animal tests on dogs and cats. The move is undeniable positive progress, but there is more work to be done.

At the end of last month, California Governor Gavin Newsom signed the Prohibiting Extraneous Testing (PET) Act into law. The bill will prevent companies and testing sites from testing chemicals, pesticides, food additives, and other similar products, on cats and dogs when there are other methods available.

The Humane Society of the United States (HSUS) sponsored the legislation. The US nonprofit recently saved 4,000 beagles from a testing laboratory in Virginia, prompting a significant rehoming operation.

According to HSUS, the animals, who were taken from an Envigo testing facility, were being kept in inhumane conditions. Their food was maggot-infested, and some of their puppies had died from the cold. Around 108 of the dogs were sent to California for adoption.

Among those who gave the animals a new home were Meghan, Duchess of Sussex and Prince Harry, who live in Los Angeles.

Newsom said he "was proud" to sign the new legislation, and "advance" California's leadership on animal welfare.

However, around the world, millions of animals, including dogs, cats, monkeys, rabbits, mice, and guinea pigs, are still used in testing every year. California's new legislation is a step in the right direction, but more can be done.

Dogs can still be tested on for pharmaceutical purposes, for example. And across the state, more than 62,000 animals were included in research in 2019, according to a report released in 2021 by the USDA. While this is by no means the most of any US state (Massachusetts recorded more than 84,000 tests), it dwarfs the smallest number (Alaska carried out 377).

That said, Jenny Berg, HSUS's California state director, is optimistic about the future of animal testing in California.

"California has proven to be an extremely humane state by the bills we have passed. I know that we can be the first state to ban all testing on dogs," she said. "And be a model for the rest of the nation in prioritizing science over suffering.” 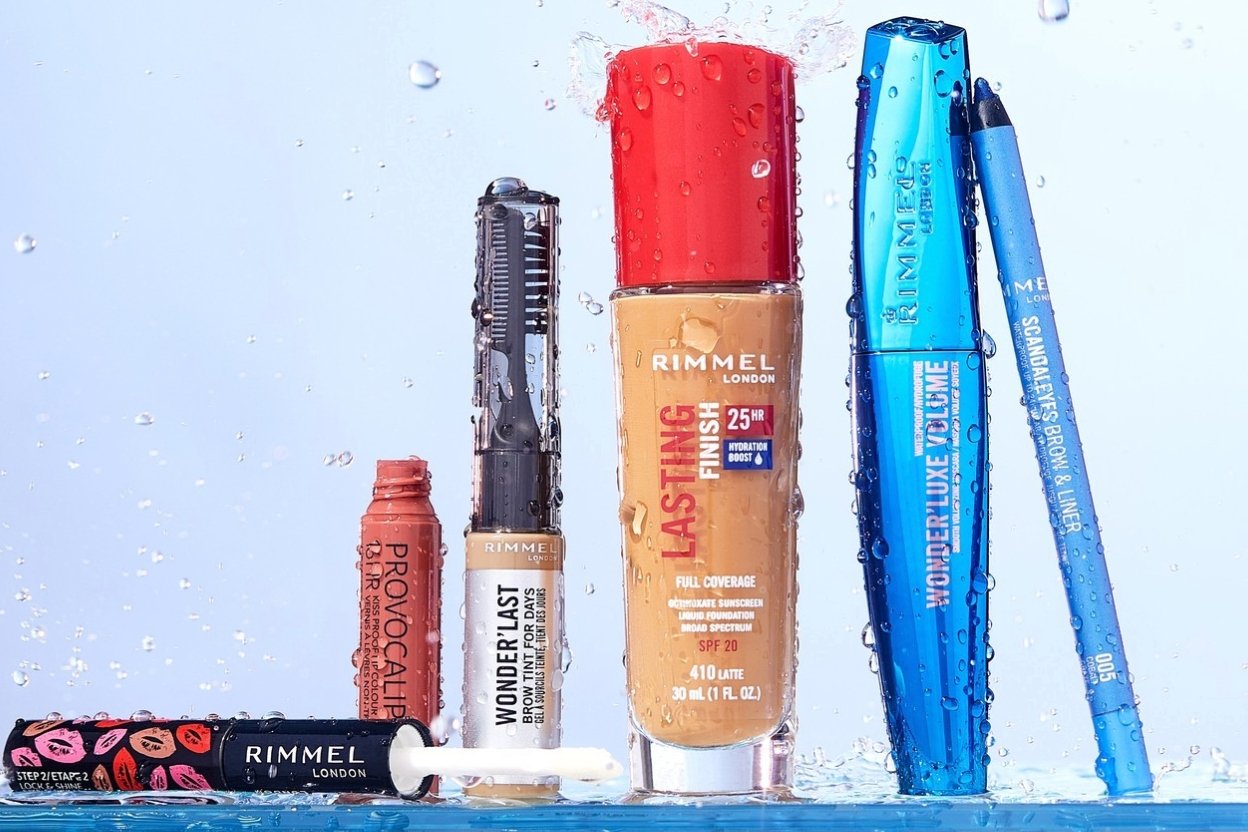